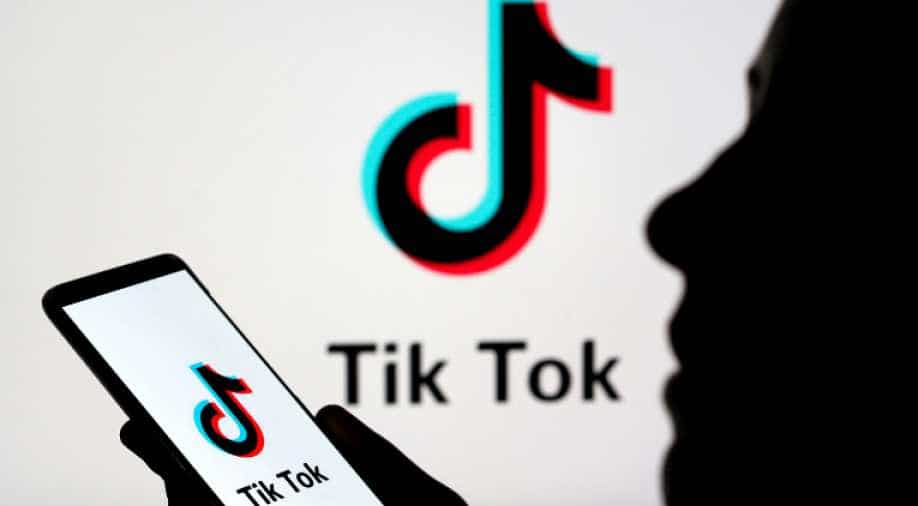 Social media has become the primary and the only recruiting tool for the hospital.

Social media can be used for just about anything and the same is proved by a German hospital who has a heavy presence online and has its staff post TikTok videos to recruit new trainees and personnel.

Klinikum Dortmund, a municipal hospital in Germany Rhine-Ruhr metropolitan region, has doctors and health practitioners who switch roles when they are seen busy lip-syncing and dancing to some of the iconic tunes - like the BeeGees chartbusting number 'Stayin Alive'.

The health practitioners even use medical tools as props while they shoot entertaining videos and post on TikTok to woo new talent.

Social media has become the primary and the only recruiting tool for the hospital. Who would want to spend large amount of money in putting up billboard advertisements or printing flyers when social media can solve the purpose, right?

According to reports, the hospital's communication head learned about TikTok videos at a conference in New York and thought of this novel idea to attract new talent. The move almost always does the trick, luring applicants who learn about the hospital's online popularity and come in to seek employment.

TikTok, a video-sharing social networking application, has been making the headlines for its use to share video content by its users across the globe.

Just recently, it was in the news as after a US teen's TikTok video condemning Beijing's crackdown on Muslims in Xinjiang went viral.

In a post that has over 1.5 million views, Feroza Aziz talks about eyelash curling but quickly switches to decrying China's mass detention of ethnic Uighurs and other minorities in its far northwest.

Aziz claimed that she had been blocked from posting on the app for a month after uploading the clip and noted on Twitter that her video had been taken down.