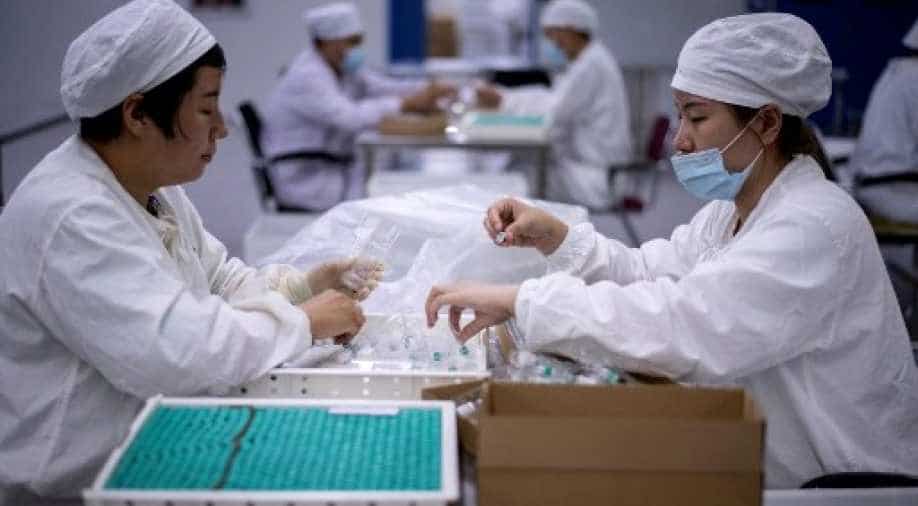 Xi Jinping's wants to sell vaccines to the world to repair China's global reputation and erase the charges of a cover-up in Wuhan.

It is the official national priority of the Communist Party which it has said on record. Wuhan virus vaccines are a national priority with big money and resources invested. Now some candidates are ready to sell, so Beijing is using diplomacy to tap foreign buyers.

As of November, Chinese vaccines had already reached 15 countries. They are under trial in several countries. However, the world knows little about these shots but China is selling them by the lot.

In China, authorities inoculated more than one million citizens with the vaccines which is the biggest human trial in the world but there is no solid clinical evidence of the efficacy of Chinese vaccines.

Sinovac's Coronavac and Sinopharm's vaccine candidate are believed to be the frontrunners. According to the medical journal The Lancet, Sinovac has only published data from the first and second phase of trials while Sinopharm that has distributed nearly a million shots already hasn't published any data at all.

Despite these concerns, governments are lining up to buy Chinese vaccines.