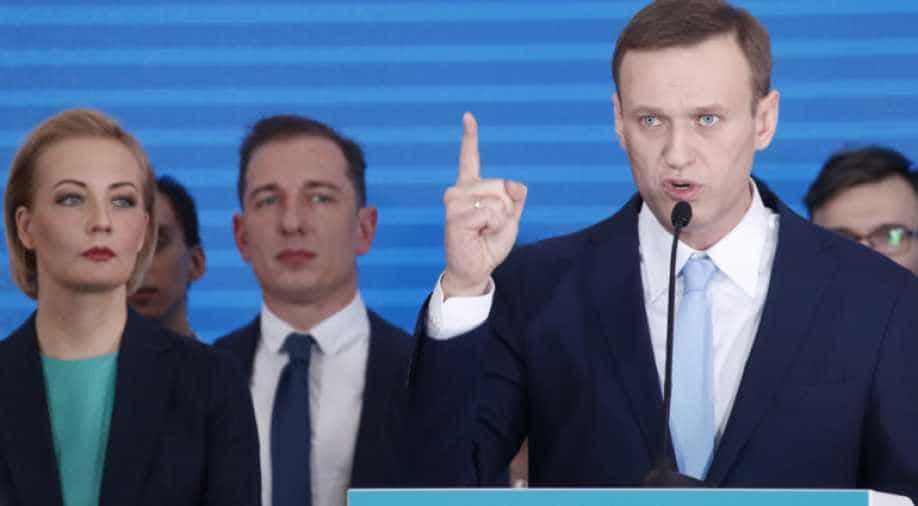 A member of developer group of Novichok combat poison, Vil Mirzayanov, has apologized to Russian opposition leader Alexei Navalny, who has suffered from poisoning with this substance.

The scientist-chemist Mirzayanov, who was the first to reveal Novichok's development, in an interview with Russia's TV Rain on Saturday evening (Sept 19) said he wanted to apologise to Navalny after Germany said it found "unequivocal evidence" he was poisoned with Novichok.

"I sincerely apologize to Navalny for being involved in this criminal business - the development of this substance, which he poisoned himself with," Mirzayanov, who has been living in the United States since 1995, said.

The opposition politician on Saturday described his severe symptoms after falling ill on a plane on Aug 20, including the inability to form words, saying he still struggled to pour a glass of water or use a phone.

Meanwhile, on September 19, Navalny was seen in a new picture where he is walking downstairs. He posted a photograph of himself on Instagram and said his path to recovery was "clear, although long."

He added he still has difficulties climbing stairs because his legs tremble.