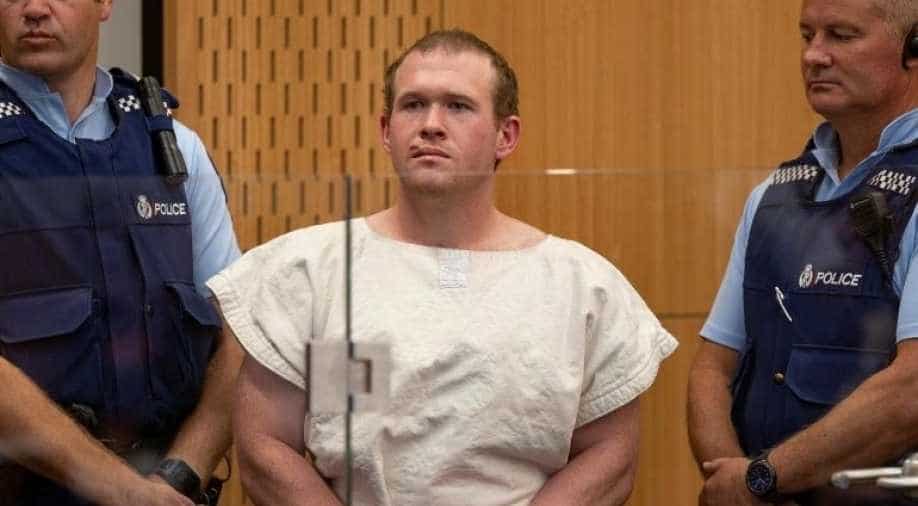 Brenton Tarrant, the suspected white supremacist who killed 51 Muslim worshippers in 2019 arrived in Christchurch on Sunday ahead of sentencing hearings.

According to television footage, Tarrant disembarked a New Zealand air force plane at Christchurch Airport, wearing a protective vest and helmet and escorted by armed officers, before being directed into the back of a white van.

He pleads guilty to 51 charges of murder, 40 charges of attempted murder and one charge of committing a terrorist act. According to the New Zealand Herald's report, Tarrant was transported to Christchurch from Auckland Prison at Paremoremo.

The court in Christchurch is set to begin multi-day sentencing on Monday where survivors of the attack and family members of those killed will deliver victim impact statements.

Australian citizen Tarrant will be sentenced after being allowed to make a statement.

In New Zealand, crimes like murder carry a mandatory sentence of life in prison, however, the judge can impose a life term without the possibility of release, a sentence never used in the country.