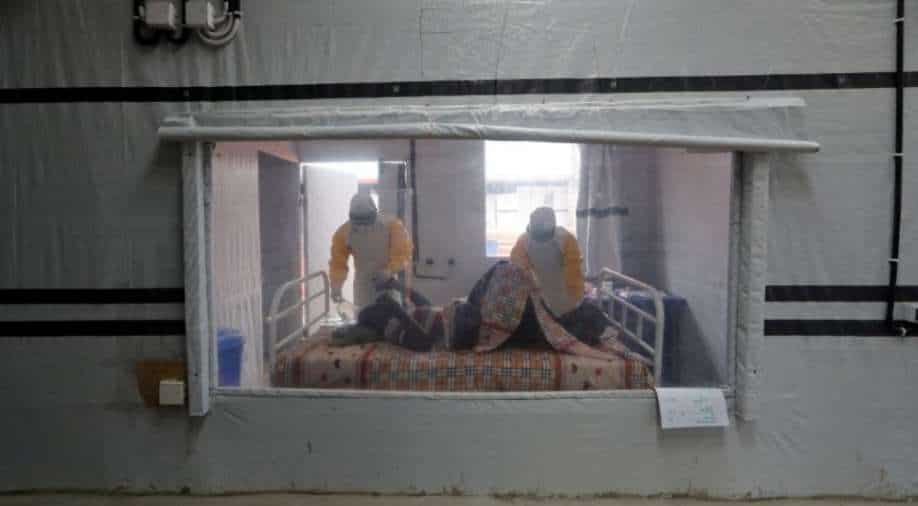 The announcement can essentially be termed as the start of Congo's 12th Ebola outbreak.

A new case of the Ebola virus was detected in eastern Democratic Republic of Congo near the city of Butembo, the health ministry said on Sunday. The infected person has now died.

The announcement can essentially be termed as the start of Congo's 12th Ebola outbreak.

A woman was found with symptoms of the deadly virus in the town of Biena on February 1 and died in hospital in Butembo on Feb. 3. She was married to a man who had contracted the virus in a previous outbreak.

The virus is spread through contact with body fluids.

The virus was discovered near the Ebola River in 1976. The recent outbreak comes nearly three months after Congo announced the end to its 11th outbreak hundreds of miles away in the west, which infected 130 people and killed 55.

Notably, the 11th outbreak overlapped with an earlier one in the east that killed more than 2,200 people.

Infection due to Ebola virus causes severe vomiting and diarrhoea.

At least one dead, 4 injured after a shooting in Washington hotel