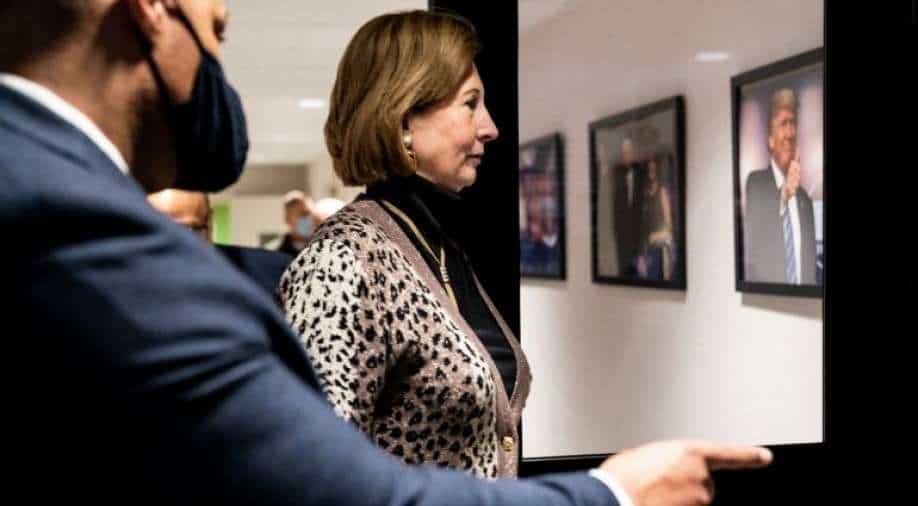 Sidney Powell, one of President Donald Trump’s lawyers, on her way to a news conference about lawsuits related to the presidential election, in Washington, Nov. 19, 2020. When Tucker Carlson questioned some of Powell’s election conspiracy theories involving "communist" interests and millions of stolen votes by way of hacked voting machines on his Fox News show, the backlash against him from the president’s allies in conservative media and their legions of devoted Trump fans was swift. (Erin Schaff  © 2020 The New York Times) Photograph:( The New York Times )

The outgoing President Donald Trump is in headlines again as his campaign has disavowed attorney Sidney Powell, who as part of its post-election legal team has pushed some of the most extreme conspiracy theories around the vote. His Democratic opponent Joe Biden is also not out of waters completely as one of China’s top political scientists, Zheng Yongnian has said that China must drop its illusion that its relations with the United States will automatically improve under President-elect Joe Biden's administration. Meanwhile, pro-democracy activist Joshua Wong is set to plead guilty in the trial today where he is being prosecuted for participating in protests against China last year. 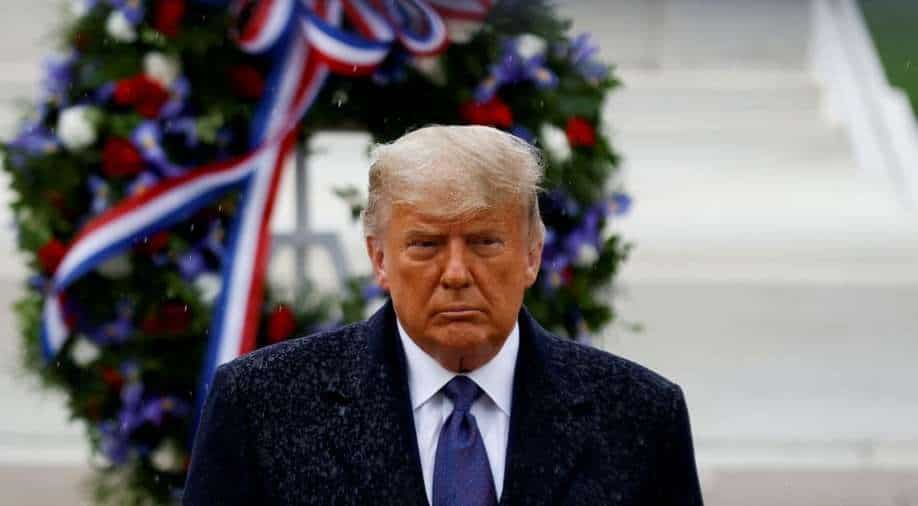 'She is not a member of the Trump Legal Team. She is also not a lawyer for the president in his personal capacity,' Giuliani and Ellis said in their statement. 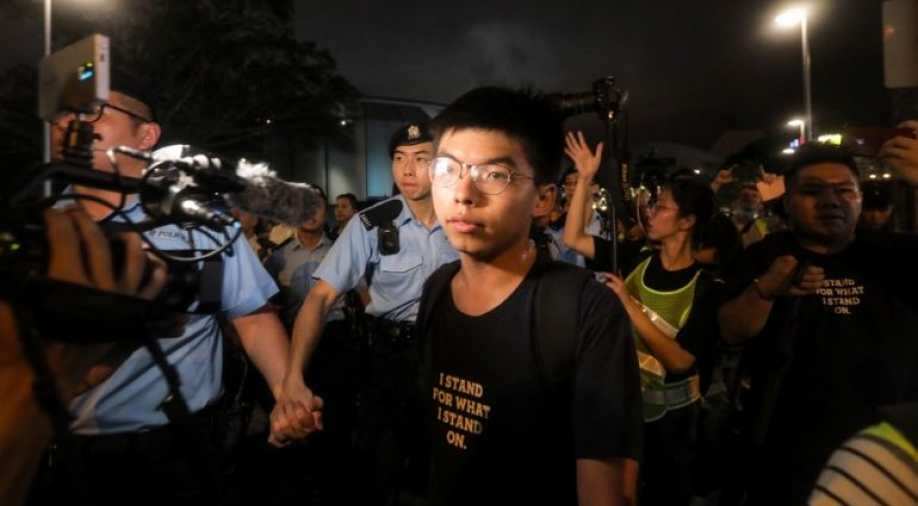 He was arrested a few weeks ago for 'participating in an unauthorised assembly on Oct 5 last year'. He will now be facing a trial on Monday. 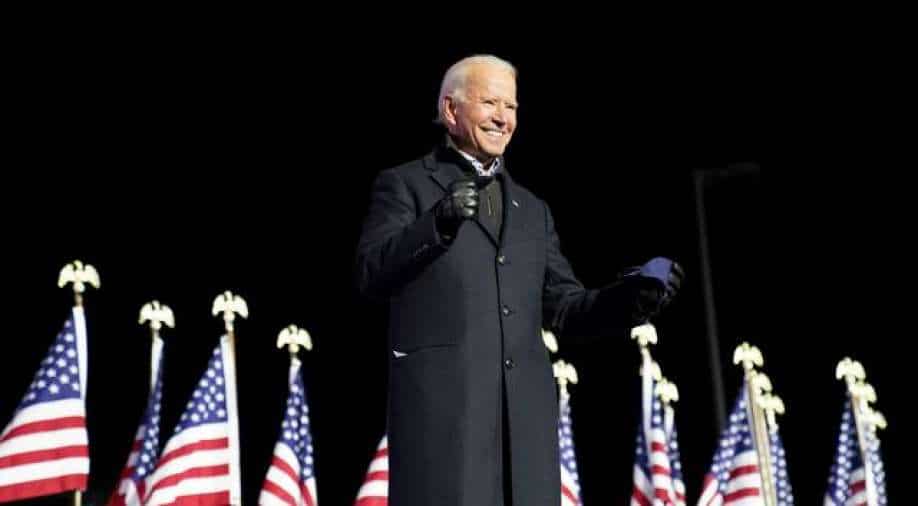 Thailand: Frustration in students over lack of gender equality