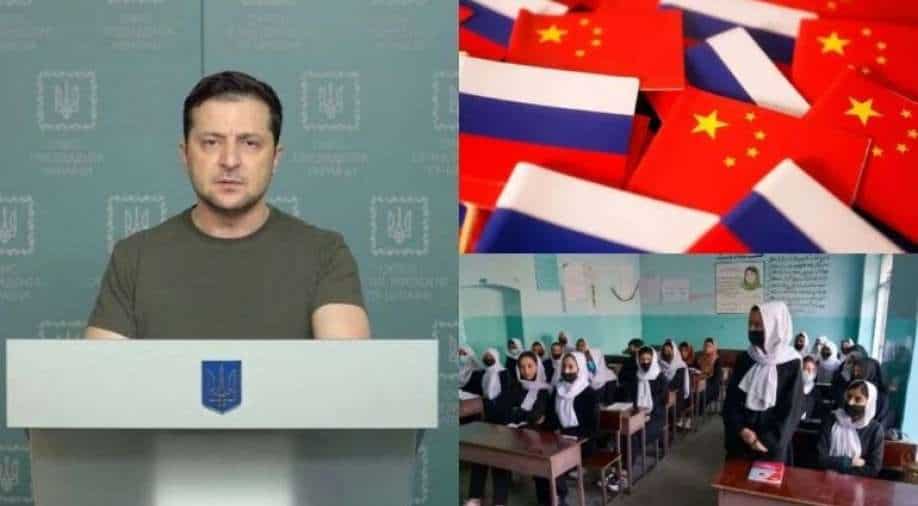 Pentagon has said that Russia is more of a burden to China after Ukraine invasion. US and allies have slammed Taliban ban on education of girls. Ukrainians 'need to achieve peace' and halt Russian bombardment, said President Zelensky. Russia is running out of precision guided munitions and may rely on dumb bombs, said a report. 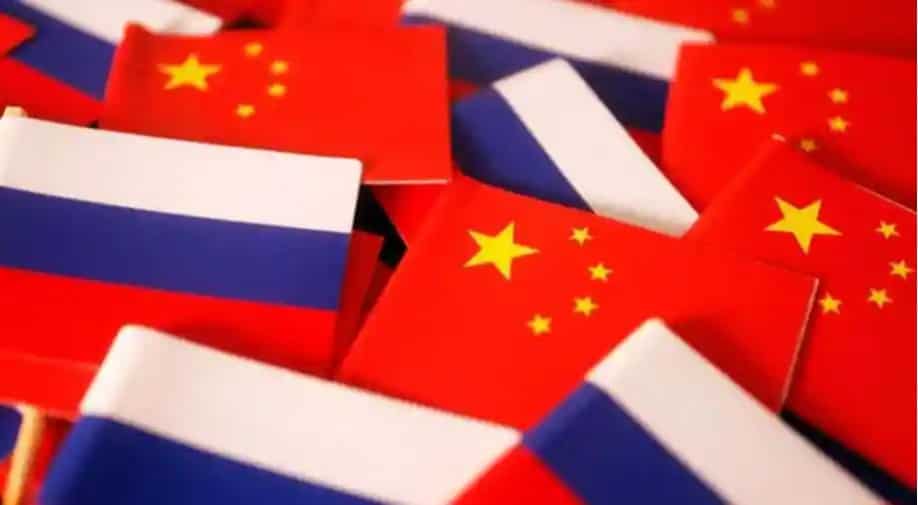 Russia's invasion of Ukraine has increased the strategic burden on China, according to a senior Pentagon official, because Russian troops have been on the offensive in Ukraine for the better part of the month-long war. 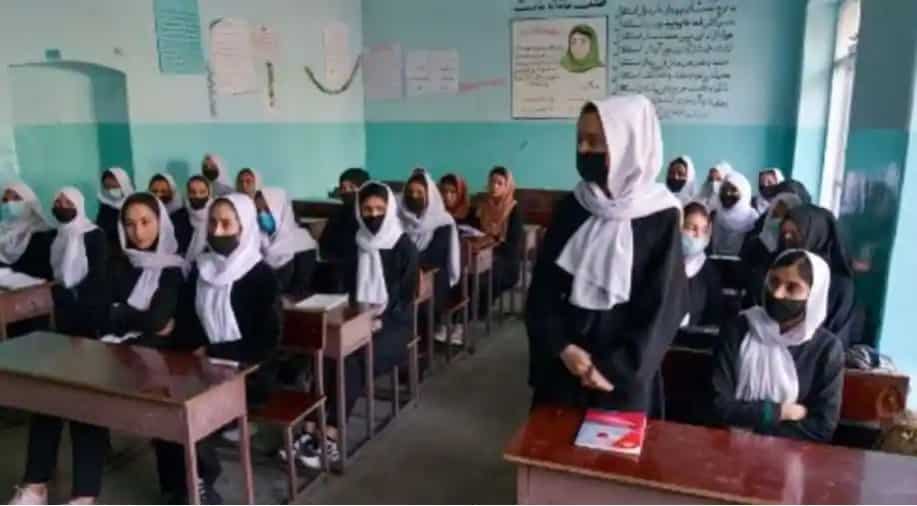 The United States and its allies condemned the Taliban's decision to go back on its word and allow secondary schools for females in Afghanistan to reopen on Thursday, and demanded that the Islamic movement allow such schools to reopen. 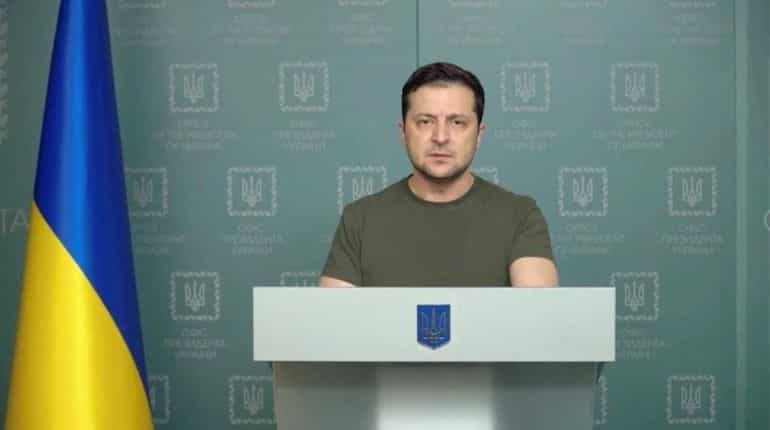 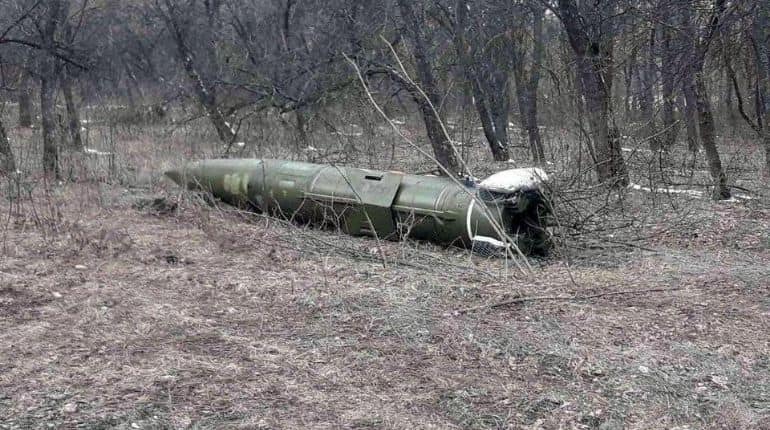 Russia seems to be running out of precision guided munitions, a Reuters report said, citing a senior Pentagon official on Thursday. It also looks to rely on the so-called dumb bombs and artillery, the official added.