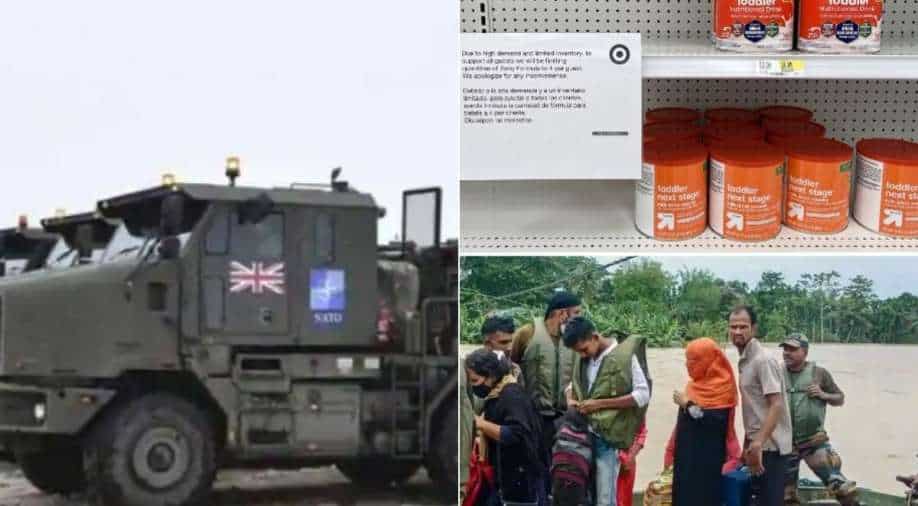 Here are some of the top stories to start your day: Russia-Ukraine war updates, Joe Biden invoked the Defense Production Act to tackle baby formula shortage. Watch a report on China's shadow over Australia's Election.

Ukraine war: NATO now has 40,000 soldiers on Europe's border with Russia
The number of NATO troops stationed on the alliance's eastern frontier has nearly doubled since last year, reaching 40,000. There were 4,650 troops under direct NATO command in February 2021, a year before Russia launched its invasion of Ukraine, according to NATO records. 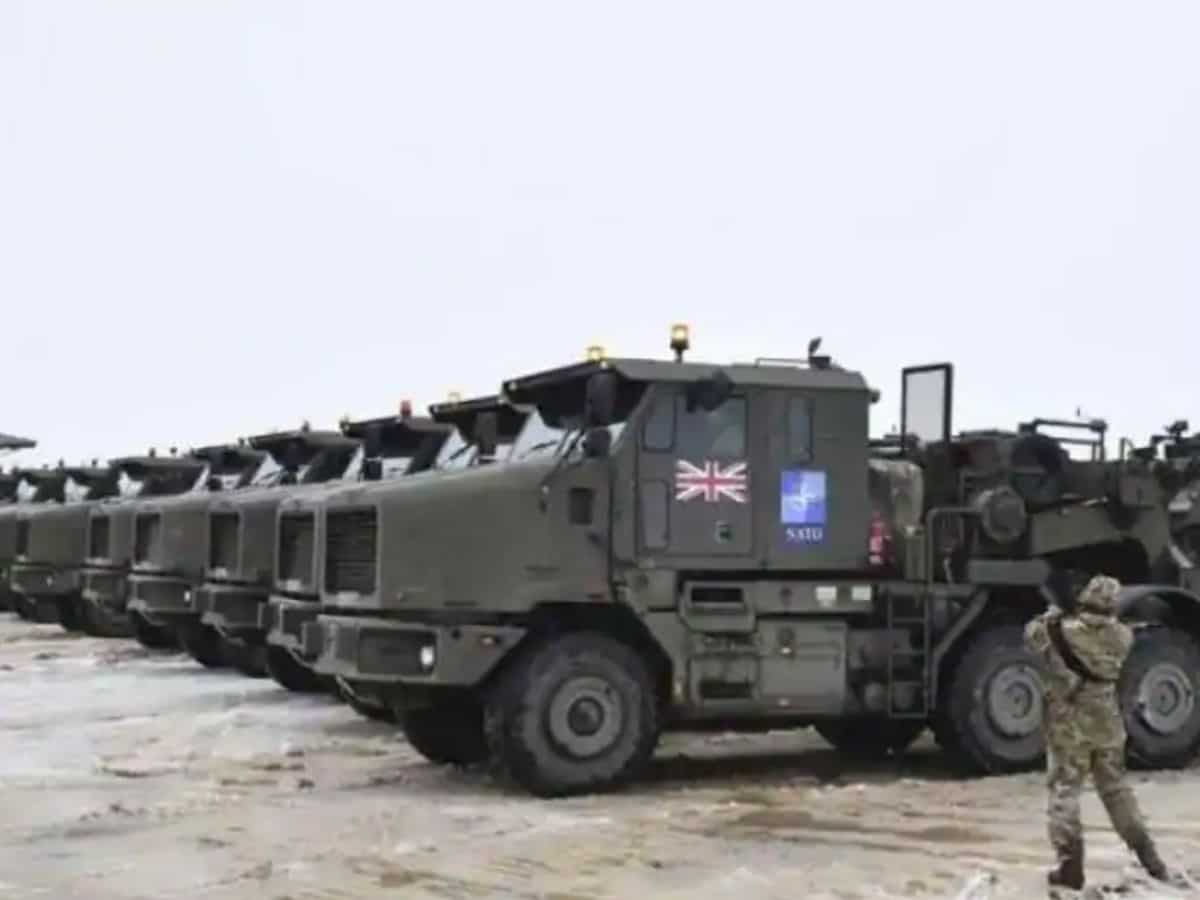 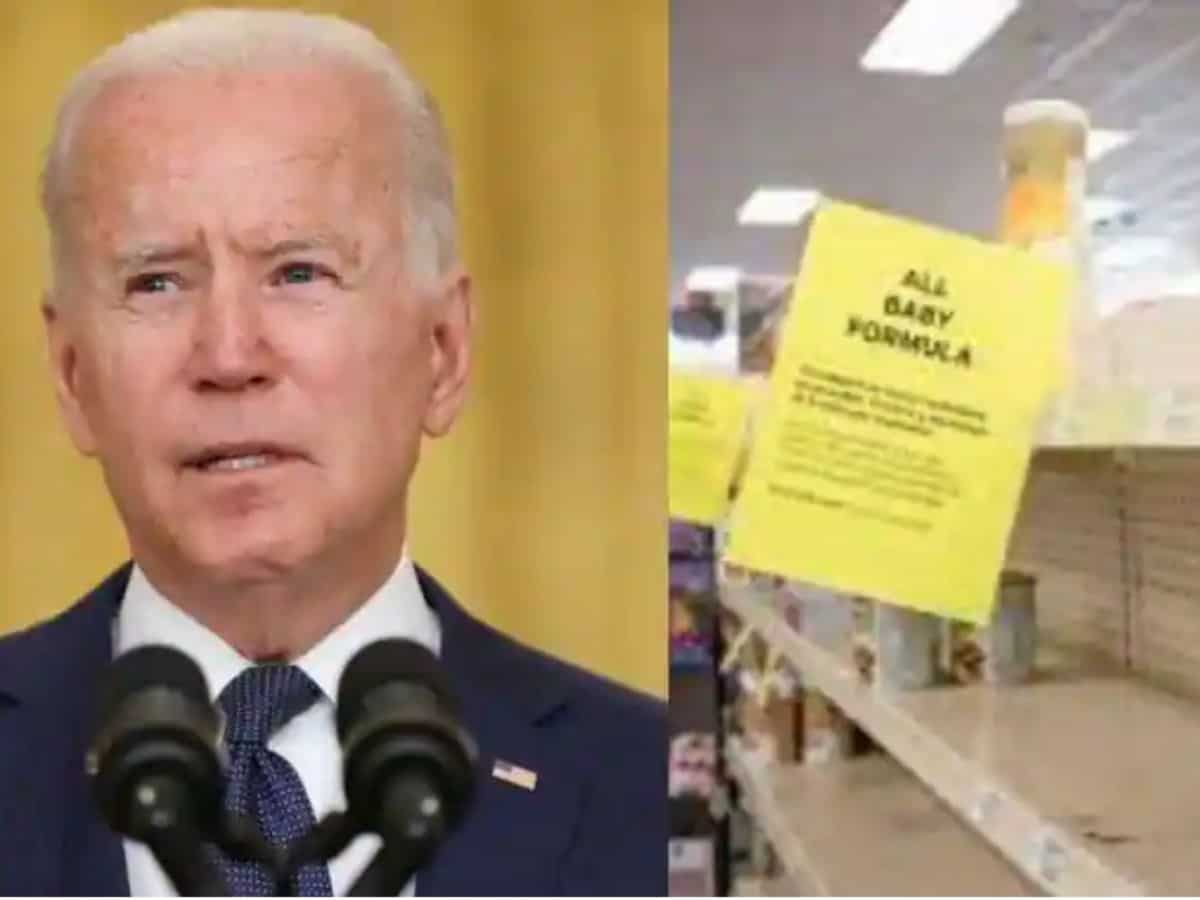 Floods in northeast India: 9 dead, over 6,00,000 people hit; landslides in Arunachal Pradesh
The flood situation in Assam worsened on Wednesday, with one more person killed in Darrang district, bringing the total number of people killed in the current pre-monsoon floods and landslides in Assam to nine, according to officials. 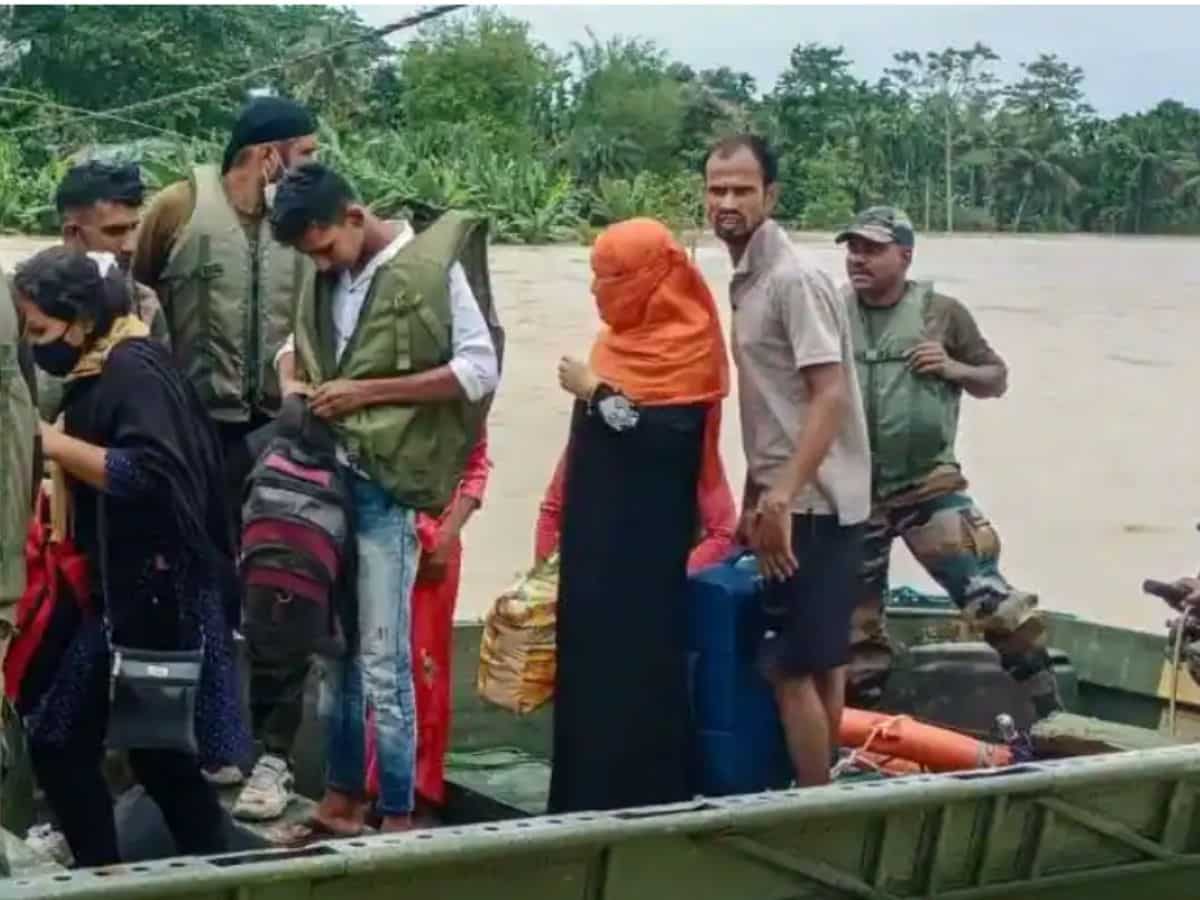 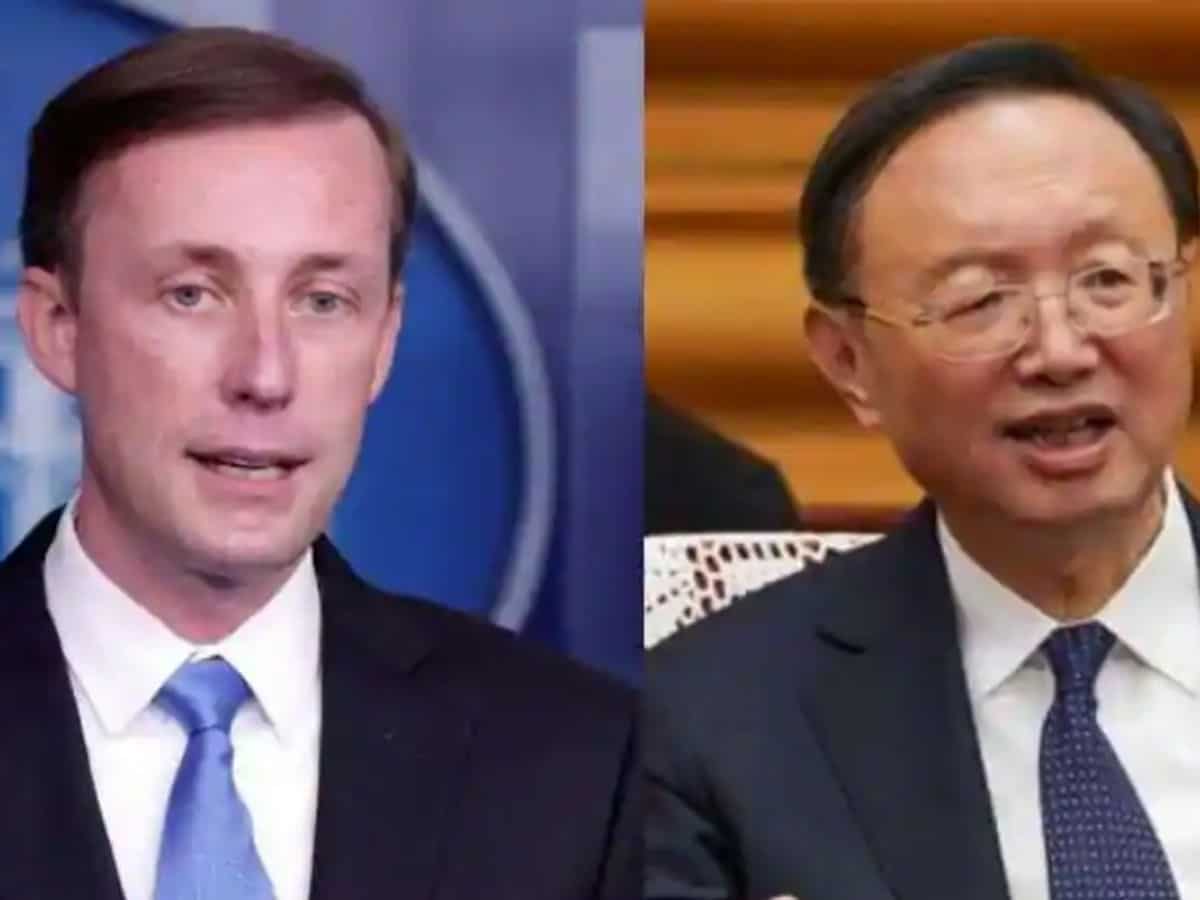 UFOs and aliens: Startling revelations made at US Congress hearing. Here’s what you should know
The US Congress on Wednesday held its much-anticipated public hearing on aliens and the UFOs for the first time in 50 years on Wednesday, where a few interesting facts came to the fore while several myths were busted. 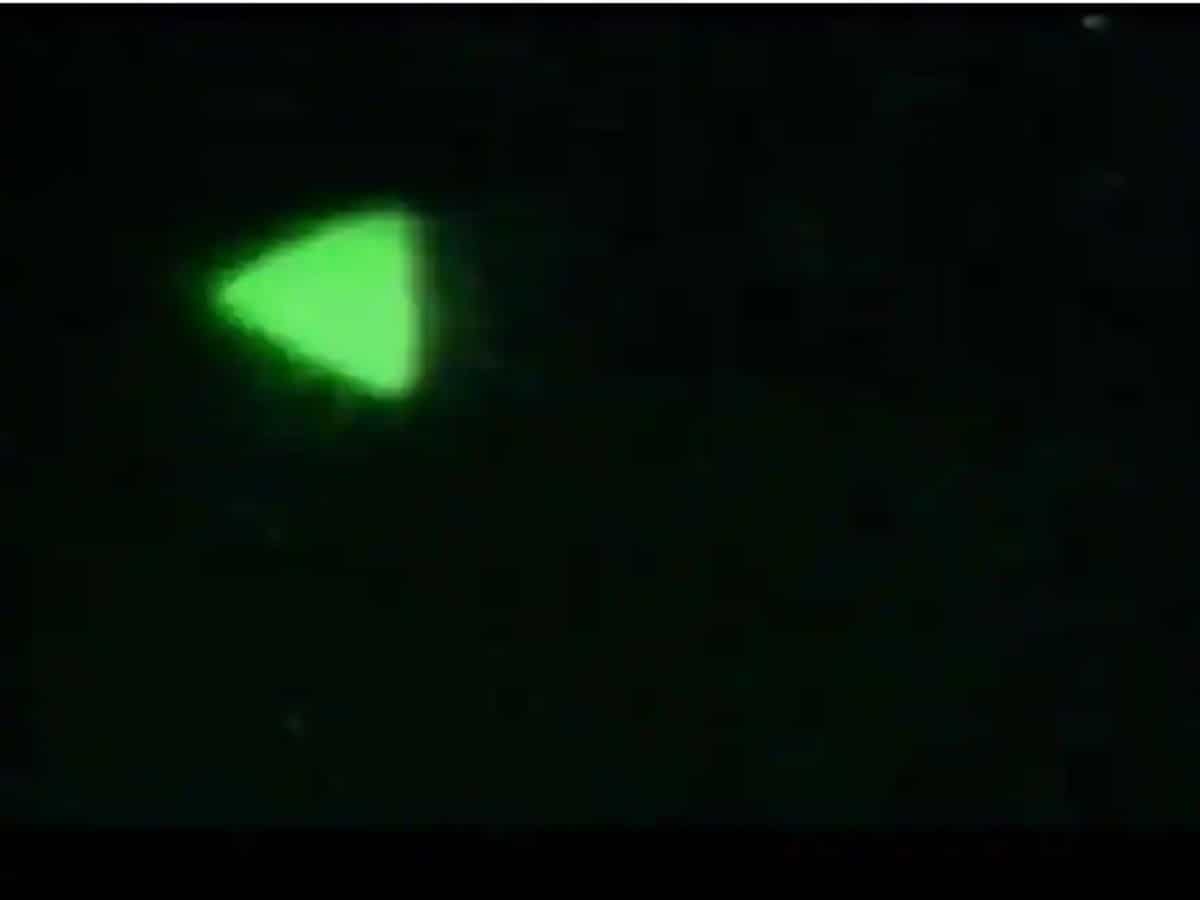 WATCH | Gravitas: China's shadow over Australia's Election
Australia will elect its next Prime Minister this weekend. China is dominating the election discourse. The Australian Government claims that a Chinese ship with spying capabilities has been spotted near the country's western coast. Watch this in-depth analysis