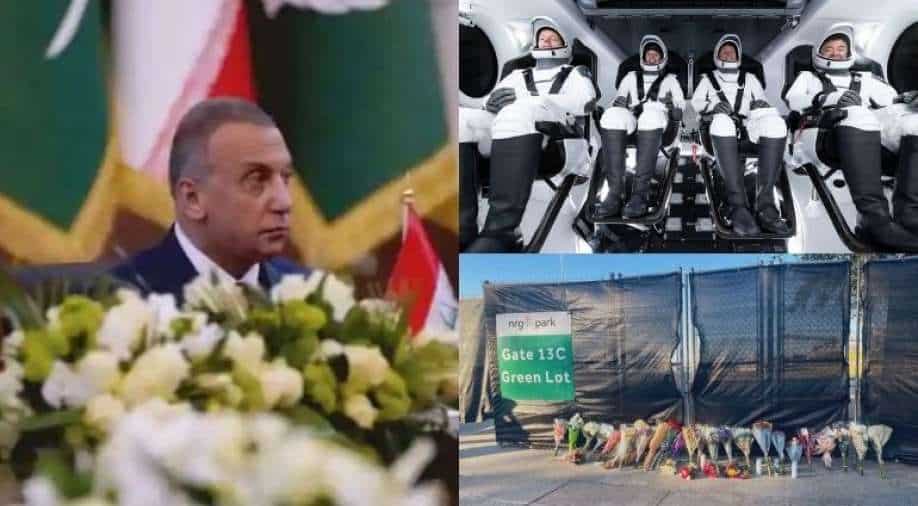 We bring you the biggest stories of the day so far. From Iraqi prime minister surviving after explosive-laden drone targets his house to toilet leak pushing astronauts to use diapers on way back, we have it all.

You can also read about Scott performing at Astroworld festival as crowds chant 'stop the show'. 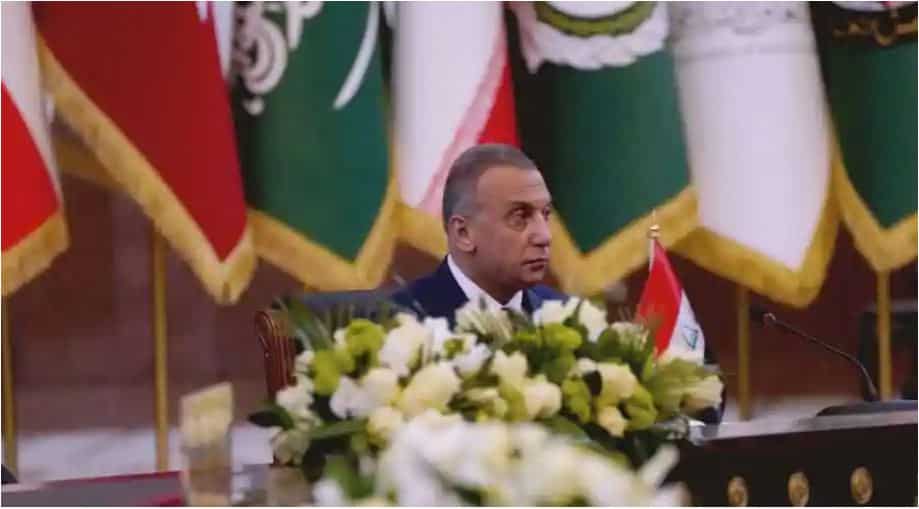 Iraqi Prime Minister Mustafa al-Kadhimi escaped an assassination attempt on him in Baghdad after an explosive-laden drone targeted his residence on Sunday. A statement from the Iraqi military said the attack targeted Kadhimi’s residence in Baghdad's Green Zone, which houses government buildings and foreign embassies.

No plumber in space? Toilet leak pushes astronauts to use diapers on way back 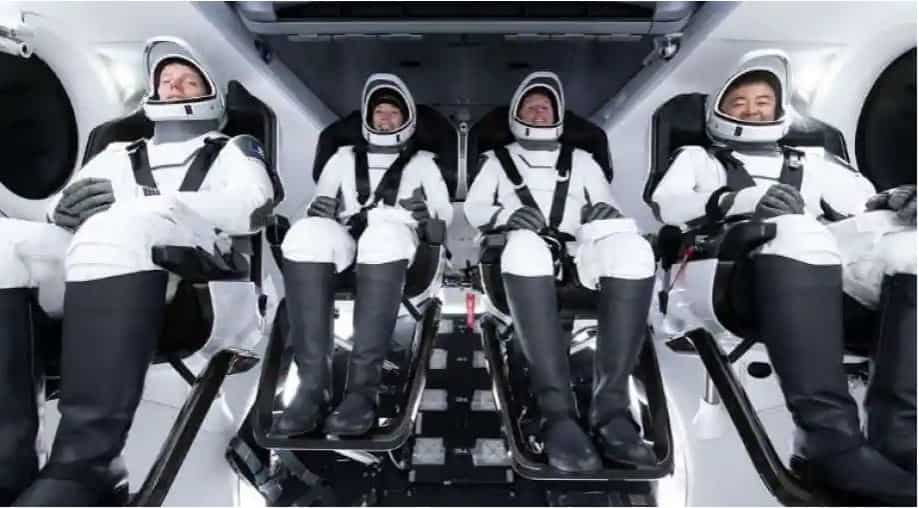 A broken toilet in SpaceX capsule seems to have left astronauts with no choice but to use diapers on the way back home from the International Space Station. NASA astronaut Megan McArthur has described the situation as “suboptimal” but manageable. Travis Scott seems to have been allegedly performing while crowds chanted 'stop the show' after several people were crushed to death in some videos circulating on social media. Scott continued to perform for about 30 minutes. The rapper was also left 'in tears and beside himself' after finding out what actually happened on the venue.

Watch | China: CCP to pitch another term for Xi Jinping