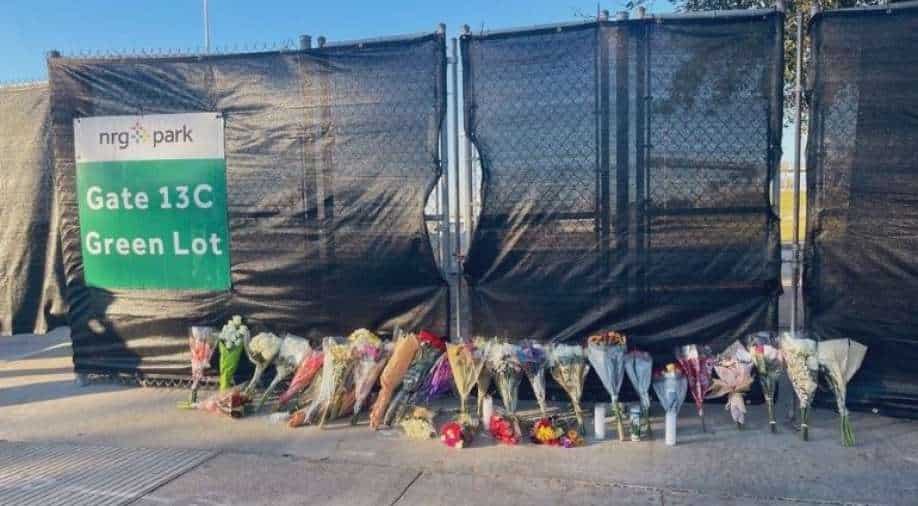 Travis Scott seems to have been allegedly performing while crowds chanted 'stop the show' after several people were crushed to death in some videos circulating on social media. Scott continued to perform for about 30 minutes. The rapper was also left 'in tears and beside himself' after finding out what actually happened on the venue

In some videos circulating on social media, Travis Scott seems to have been allegedly performing while crowds chanted 'stop the show' after several people were crushed to death.

#ASTROWORLDFest “The show must go on” is not meant to be taken literally when people are dying. I hope the families of those lost and all those in attendance who did help the injured are being supported right now. #TravisScott pic.twitter.com/tGrJ6gBeqE

According to reports, Scott continued to perform for about 30 minutes. The rapper was also left 'in tears and beside himself' after finding out what actually happened on the venue.

Also Read: At least 8 dead, many hurt in stampede at Travis Scott’s Astroworld music festival in US

In the incident, at least eight people were left dead and hundreds injured after a crowd surge at Astroworld Festival on Friday night.

On Twitter, some videos of the event show fans asking the rapper to stop performing by chanting 'stop the show' as the attendees of the concert were getting knocked down and crushed by others.

The blood is on your hands. People screamed for help in between songs when it was quiet enough to hear. You watched bodies being carried out. People were screaming about others dying. You deserve to be held responsible. This some half ass PR bullshit. 🖕🏼@trvisXX #ASTROWORLDFest https://t.co/fINcvKikRG

"Fans were recording the concert and people doing CPR. Fans were yelling at the stage crew around us, saying stop the concert, people are dying. No one listened," a concert attendee Madeline Eskins told Rolling Stone.

Later, the rapper also shared a heartfelt message over the incident. He said, he wants to send out prayers for the people, who were lost in the incident. Scott was also filmed calling for help.

A small makeshift memorial has also come up along a chain link fence at NRG Park in Houston on Saturday. Several people have left flower bouquets and small handwritten cards.

City Police Chief Troy Finner said his department has opened a criminal investigation by homicide and narcotics detectives after unconfirmed reports that someone in the audience "was injecting other people with drugs." The investigation is likely to focus on security and safety protocols.