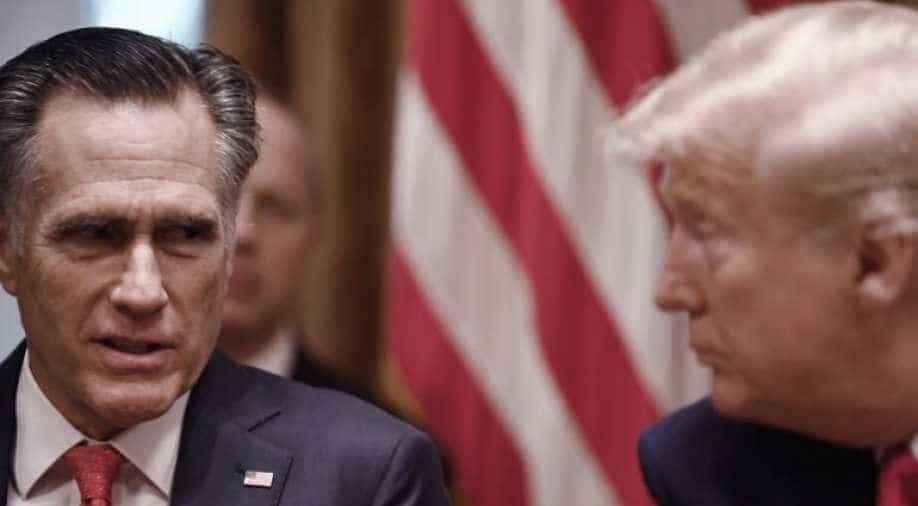 United States President Donald Trump was acquitted of both impeachment charges in the Senate today.

The voting clearly happened along party lines, with Republic led Senate protecting him. The Democrats, on the other hand, all wanted him convicted.

There was one unexpected twist in the trial as Mitt Romney, a Republican leader from Utah decided to vote in favour of convicting Trump on the charge of abuse of power for the involvement of Ukraine in the US elections. This made Romney the first US senator in history to go against his own president and party. 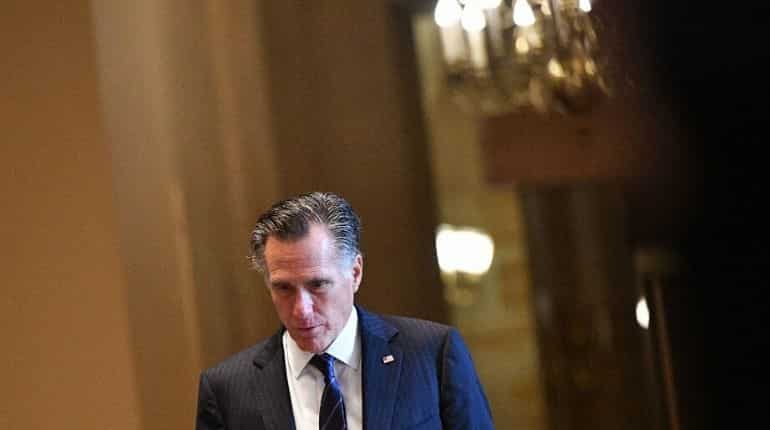 US Senator Mitt Romney (R-UT) returns from a recess during the impeachment trial proceedings of US President Donald Trump on Capitol Hill January 30, 2020, in Washington, DC | AFP

"The president's purpose was personal and political. Accordingly, the president is guilty of appalling abuse of public trust," Romney said in a floor speech.

"What he did was not perfect, no. It was a flagrant assault under electoral rights, our national security and our fundamental values. Corrupting an election to keep one's self in the office is perhaps the most abusive and destructive violation of one's oath of office that I can imagine", he added.

Romney issued a statement reflecting on the State of the Union address but did not mention his vote against the president. He did, however, mentioned in his speech that the Republicans will ''vehemently denounce'' his words and that he would draw disapproval from the conservative party. "I'm sure to hear abuse from the president and his supporters," he said.

My statement on tonight's State of the Union address: pic.twitter.com/i4cBEfucLr

On December 18, Donald Trump was charged with two articles of impeachment including abuse of power and the obstruction of Congress. The voting in the Senate happened mostly along party lines, as it earlier did in the Democratic majority House of Representatives.

After months of back-and-forth, United States President Donald Trump was acquitted of all charges. Earlier, Trump was impeached in the House, but this trajectory failed to hold its ground in the Senate.

In the Senate, the call was close, as 52 people chose to acquit him, while 48 people voted in favour of the impeachment charge of abusing power. 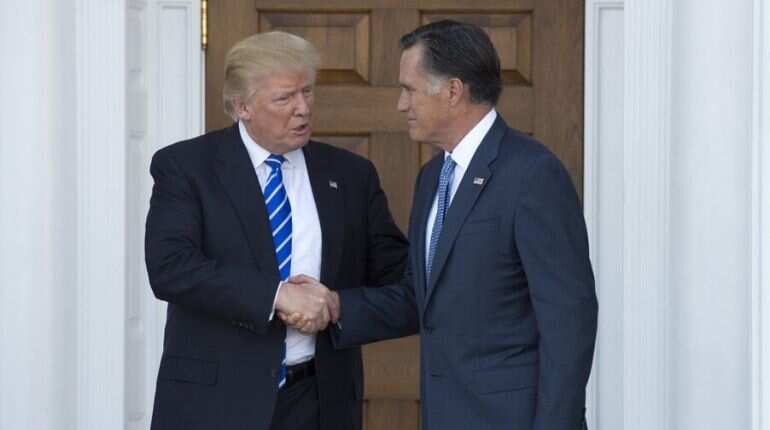 The Democrats had accused Trump of abusing power by requesting Ukraine to investigate Joe Biden, Trump's Democratic rival. Mitt Romney was the only Republican Senator who voted to convict Trump on this charge, alongside the Democrats, none of whom voted to acquit.

On the other charge of obstruction of Congress, the Senate voted 53-47 to acquit him. He was suspected of blocking witnesses and documents that were sought by the House. All Republicans, including Romney, voted to acquit him, while no Democrats did.

Had failed presidential candidate @MittRomney devoted the same energy and anger to defeating a faltering Barack Obama as he sanctimoniously does to me, he could have won the election. Read the Transcripts!

Trump lashed out against Romney on Twitter and reiterated ''Read the transcripts!''