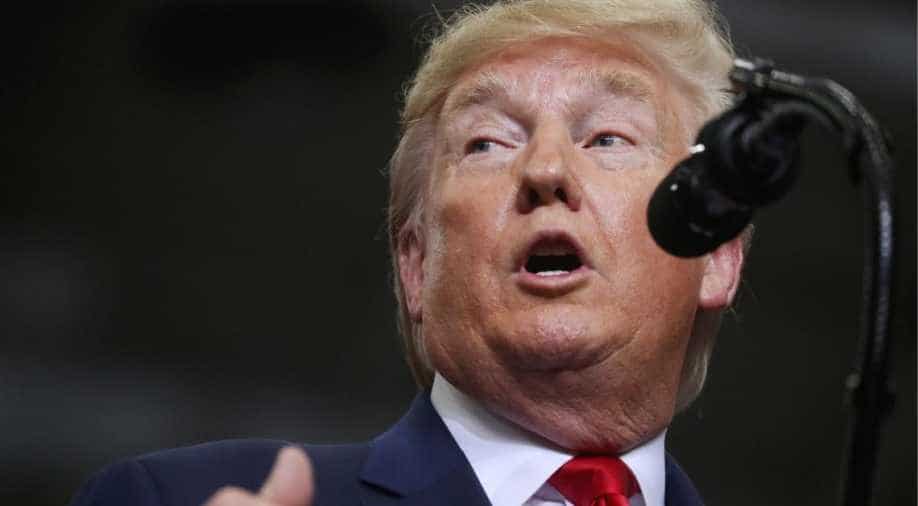 What exactly is the State of the Union and what is its significance? Let's find out.

US President Donald Trump late on Tuesday will deliver the annual State of the Union speech to Congress just ahead of the verdict on his impeachment trial.

The State of the Union is a grand political event in the United States, where foes observe a truce while the president lays out a vision for the future.

Also read: State of the Union: The women in white stole Trump’s night

So, what exactly is the State of the Union and what is its significance? Let's find out.

What is the State of the Union?

George Washington on April 30, 1789, combined the inaugural address with the annual address.

The US Constitution lays out the basics of the State of the Union address.

The president “shall from time to time give to the Congress Information of the State of the Union, and recommend to their Consideration such measures as he shall judge necessary and expedient,” says Article II, Section 3, Clause 1 of the Constitution.

What is included in the address?

Earlier, the annual address focussed on budget requests and the state of the economy. In the 20th century, Congress required more-specialised reports on these two areas, separate from the annual message.

With Woodrow Wilson's address in 1913, the content of the message has changed as it now is a platform for the president to rally support for his agenda. Wilson also revived the practice of the address in person to the joint session of Congress. Since Wilson, all American presidents (except Herbert Hoover) have chosen to go before Congress to address their annual message.

What Trump can speak on the State of the Union?

The annual speech themed as "The Great American Comeback" could be an opportunity for Trump to reach out to the nation whose anger is growing over mistrust. He could also express regret for what even his Republican senators agree as a wrongful behaviour to push Ukraine for opening
a probe against his main Democratic presidential opponent Joe Biden. Trump can also avoid touching impeachment, just as Bill Clinton did post his impeachment in 1999.

Trump has earlier said that his speech would present an optimistic vision for the US. However, as the crucial elections will be held this year, Trump could also use this speech to lash out at his Democratic rivals.