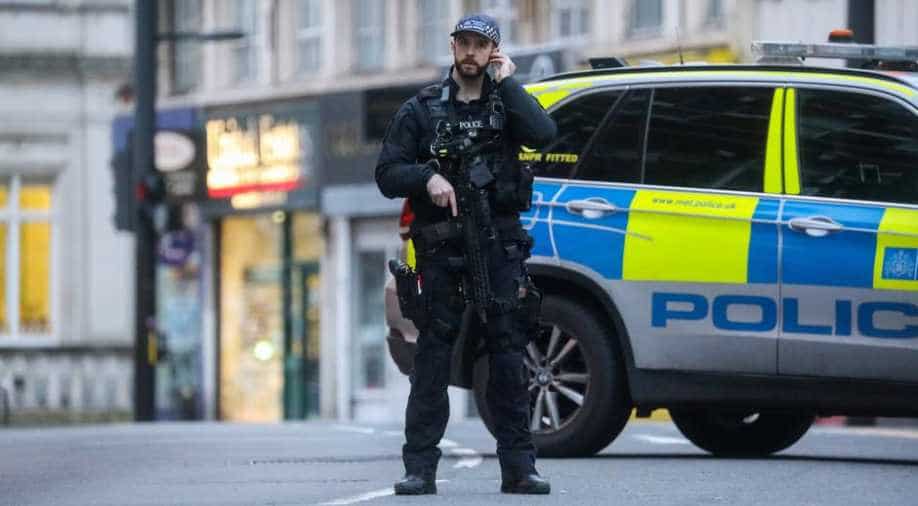 According to civil rights group Liberty, Black people are over nine times more likely to be stopped and searched than white people.

Police in London have defended smashing a man's car window and arresting him on suspicion of selling drugs. The police, however, could not find drugs in his car, after the man complained of discrimination.

Colaco filmed the incident and posted parts of the video on social media. In the footage, he is heard saying "why does this keep happening?" and "this can`t keep happening to me, man" before an officer smashes his car window with a baton.

In a statement, the City of London Police said officers noticed Colaco's car parked on the side of the road and suspected its presence was linked to the sale of drugs.

"One of the specialist officers identified behaviour from the occupant which warranted a stop and search of the man," it said, without elaborating.

The police said Colaco refused to step out of his car after several requests spanning some 10 minutes, despite officers making it clear they would use force if he failed to comply.

No drugs were found in the car, which was returned to Colaco with shattered glass still strewn inside.

The police force said it had investigated Colaco's complaint and found "the level of service was acceptable", apart from the condition of the car when it was returned to him - for which it has now apologised to him.

According to civil rights group Liberty, Black people are over nine times more likely to be stopped and searched than white people. The issue of how British police use "stop and search" powers, particularly allegations that Black people are disproportionately targetted, has come into sharp focus in recent months due to Black Lives Matter protests.