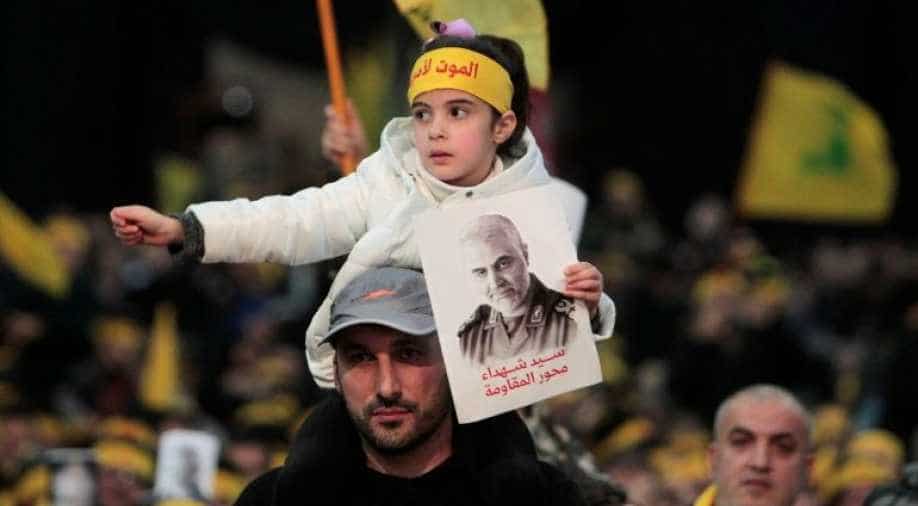 Post-Soleimani's killing by US drone strike in Baghdad airport on Friday, national funeral was observed in Iran and Iraq amid escalating tensions between the United States and Iran.

A three-day national funeral procession was held for the head of Iran's Quds Force commander Qasem Soleimani, marked by hundreds of thousands of mourners who were seen carrying his casket with the slain general's posters across Iran and Iraq.

Read More: Should Iran strike, US will quickly strike back, says Trump