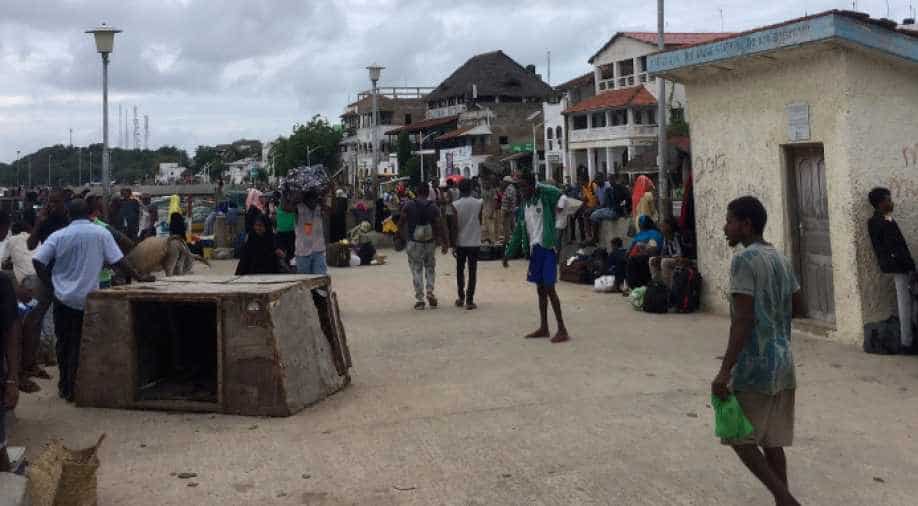 "Our thoughts and prayers are with the families and friends of our teammates who lost their lives today," General Stephen Townsend, head of US Africa Command (Africom) said, adding, "The wounded Americans are currently in stable condition and being evacuated."

Somalia's army spokesman Colonel Paul Njuguna said that militants attempted to breach the  Manda airstrip in the morning attack but were repulsed.

"Four terrorists' bodies have so far been found. The airstrip is safe," Njuguna added even as the country was put on high alert.

Al Shabaab claimed that it had destroyed seven aircraft and three military vehicles while adding that it "successfully stormed the heavily fortified military base".

"Alongside our African and international partners, we will pursue those responsible for this attack," General Stephen Townsend added.

In September, Al Shabaab militants had struck a United States airbase in Mogadishu and a convoy of European Union military advisers in separate attacks.

The attack comes even as tensions escalated between Iran and the US after the assassination of General Qasem Soleimani in a US drone strike on Baghdad airport on Friday.