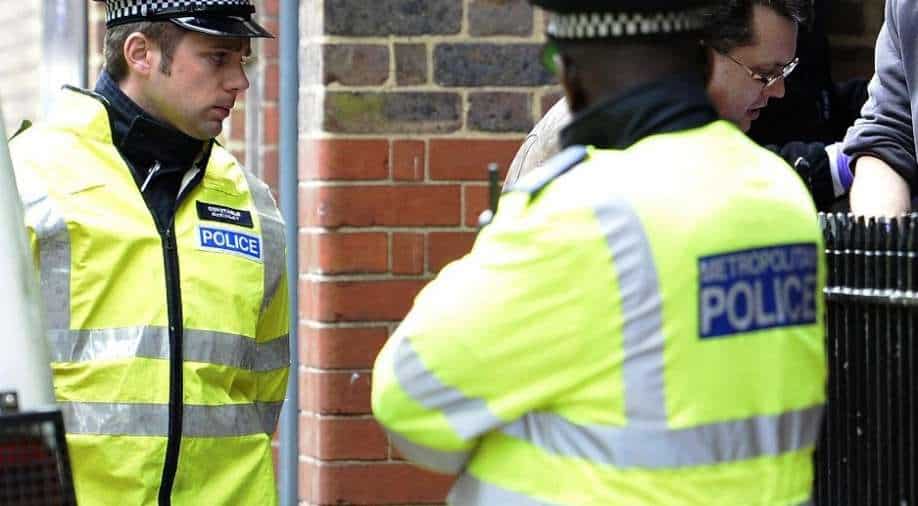 The report was released as part of an inquiry that started around four years ago after an officer allegedly raped a woman inside a police station in London.

A new report by UK watchdog has revealed that police officers in London were caught sharing messages on raping women and making racist and homophobic remarks.

The report, carried out by England’s Independent Office for Police Conduct (IOPC), found that the male officers used to share text messages about raping their female colleagues.

It is being alleged that the officers also shared messages about turning “African babies” into dog food, comparing the Holocaust to killing flies, and boasting about beating up “Somalian rats.”

The messages were shared among a group of up to 19 officers between 2016 and 2018, with the hateful and offensive remarks as part of a Metropolitan (Met) police officers’ culture that needed to be rooted out, the IOPC said.

In its report, which was released Tuesday morning, the Independent Office for Police Conduct, or IOPC, concluded: “We believe these incidents are not isolated or simply the behaviour of a few ‘bad apples’... The culture of bullying appears to have been accepted and not challenged.”

The report was released as part of an inquiry that started around four years ago after an officer allegedly raped a vulnerable woman inside a police station in London, according to BBC News.

The panel investigated 14 officers, but only two were dismissed for gross misconduct. Another two resigned and an unspecified number of them faced disciplinary action, The Guardian reported.

The IOPC said that some officers even tried to pass of the remarks as “banter”.

The Met police officers have been under pressure over its lax handling of the lockdown-breaking allegations against the prime minister over the past few weeks.