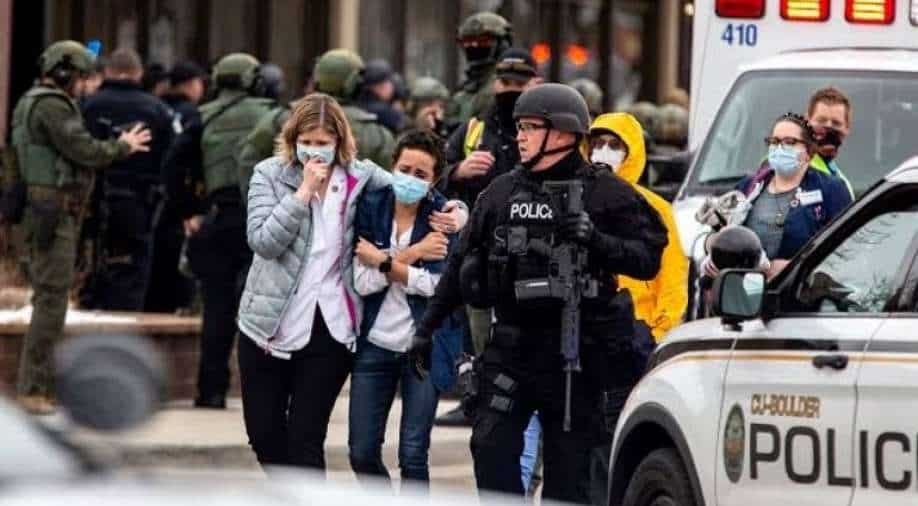 Colorado shooter kills 6 people, and himself Photograph:(Twitter)
Follow Us

A man in the US shot who six people at a birthday party in Colorado on Sunday was upset for not being invited to the gathering.The birthday party was thrown by Sandra Ibarra’s family who had been in a relationship with the shooter for nearly a year.

The shooter, identified as Teodoro Macias, has a history of being a controlling and a jealous partner.

The 28-year-old walked into the party which was taking place in a mobile home park on the east side of Colorado Springs and opened fire at the people present.

By the time the officers arrived, six adults were found dead and another man was seriously injured, who later died at the hospital. The culprit also shot himself dead.

"My heart breaks for the families who have lost someone they love and for the children who have lost their parents," Colorado Springs Police Chief Vince Niski said in a statement.

"At the core of this horrific act is domestic violence," Police Chief Vince Niski said. He also said the shooter "displayed power and control issues".

Along with the 28-year-old Sandra Ibarra, the other victims of the shooting have been identified as Melvin Perez, 30; Mayra Ibarra de Perez, 33; Joana Cruz, 52; Jose Gutierrez, 21; and Jose Ibarra, 26.