Italians are suing their governments, but are citizens acting responsibly? 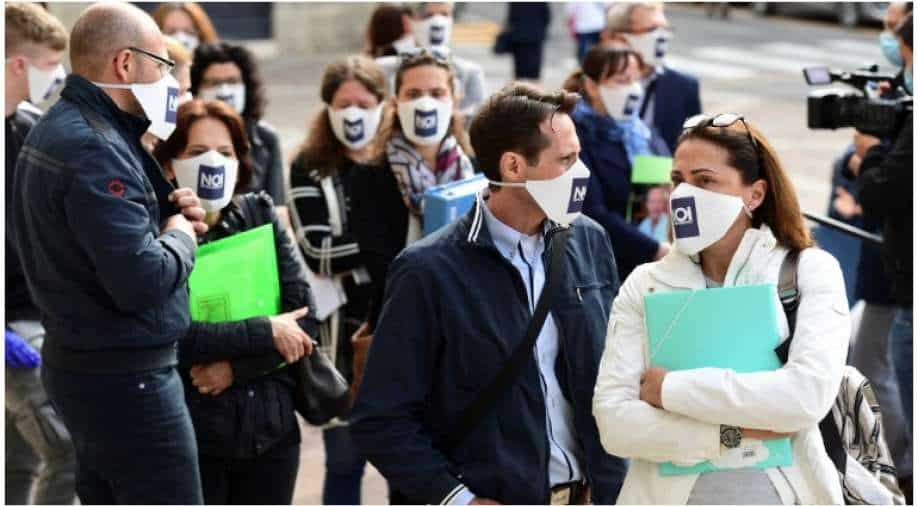 In a first of its kind, now people of Italy are suing their government for failing to protect the lives of its citizens

The world is paying the price of coronavirus pandemic with massive loss of lives and livelihoods.

China, the exporter of the virus should be paying the bill of this havoc.

In a first of its kind, now people of Italy are suing their government for failing to protect the lives of its citizens.

Over 70,000 people have died from the novel coronavirus in Italy and families demand justice and accountability,

Italians have sued the nation's top leaders and are demanding $122 million in compensation.

All three leaders have been accused of criminal negligence and the plaintiffs say the authorities had no plan in place, either nationally or locally.

It said Italy's pandemic plan dated back to 2006, but was never tested.

Italy must answer these valid questions and in fact, the rest of the governments should also do the same.

If the nations cannot hold China accountable, they must answer their citizens on how they themselves handled the outbreak.

On a closer look, one gets to know that Italy's death toll was higher as the country comprised several in the elderly age group, who are more susceptible to the virus.

Also, Lombardy was hit the hardest because it is the nation's most populated region.

The Italian government could have done better by imposing lockdown measures, but why did lockdown protesters derail government measures?

To cushion a disaster, the government and people need to work collectively.

An experiment in France

A recent opinion poll found that 55 per cent of the French population said they will not get inoculated despite no solid foundation of scepticism.

This is the future, if citizens can sue governments, administrations can mandate health-related regulations.

Covid-19 has jolted Europe and the new strain can make the situation scarier.

If the continent wants to save its population, solid measures need to be taken which will require citizen cooperation.