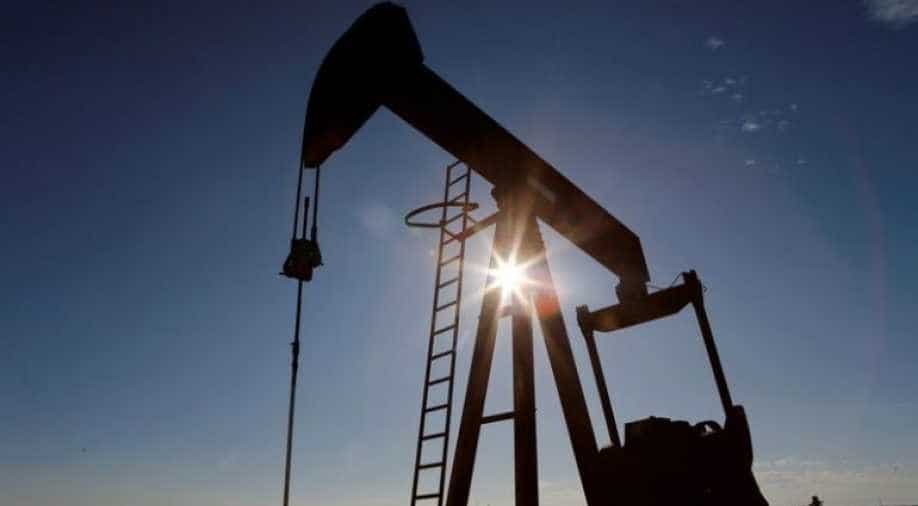 Iraq has agreed with Russia’s Lukoil to start an additional cut of 50,000 barrels per day (bpd) as of June 13 to lower production from the West Qurna 2 field to around 275,000 bpd.

Baghdad aims to improve its compliance with its output cut targets under a global deal with OPEC and its allies to reduce oil supply.

Iraq has agreed with Russia’s Lukoil to start an additional cut of 50,000 barrels per day (bpd) as of June 13 to lower production from the West Qurna 2 field to around 275,000 bpd.

Also read: US vows to reduce troops from Iraq in coming months

Lukoil cut output by 70,000 bpd in May in response to a request by Iraq’s oil ministry, two Iraqi oilfield managers told Reuters on Sunday.

Production from West Qurna 2 was around 395,000 bpd in April, the managers said.

The Iraqi oil managers, who oversee production operations, said state-run Basra Oil Company had asked BP to cut production from the Rumaila oilfield by around 140,000 bpd of its total production, which stands at between 1.4 million bpd to 1.45 million bpd.

Exxon Mobile Corp has agreed also to cut an additional 70,000 bpd from the West Qurna 1 field to reduce production to around 350,000 bpd in June, the two Iraqi managers said.

Lukoil, BP and Exxon were not immediately available for comment.

Iraq has told OPEC it would start an urgent plan to cut its oil production gradually to fully comply with its quota, after the group demanded that Baghdad and other laggards adhere to a pact on output curbs.

"We will keep lowering production gradually to comply with OPEC quota," said one Iraqi oil official.

OPEC, Russia and allies agreed on June 6 to extend record oil production cuts until the end of July, prolonging a deal that has helped crude prices to double in the past two months by withdrawing almost 10% of global supplies from the market.

The group, known as OPEC+, also asked countries such as Nigeria and Iraq, which exceeded production quotas in May and June, to compensate with extra cuts in July to September.