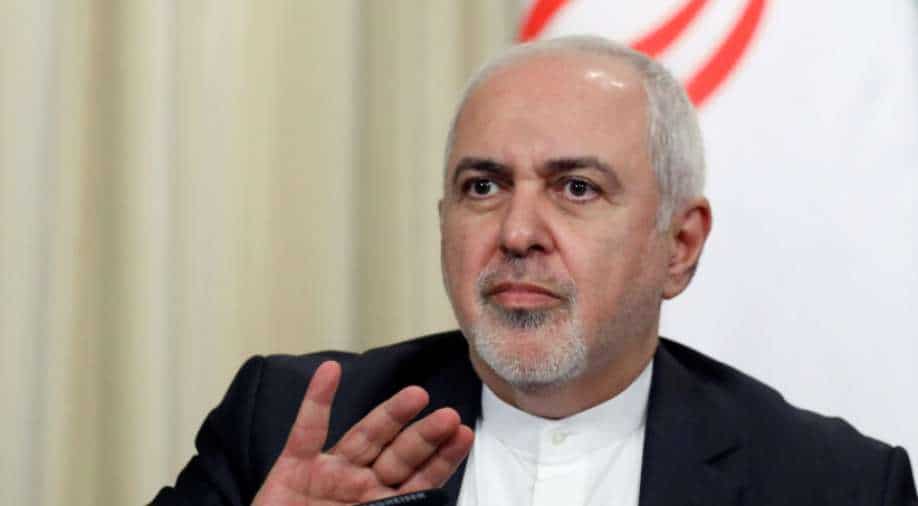 Regional rivals Saudi Arabia and Iran are on opposing sides of Yemen's conflict, with the former backing an internationally recognised government and the latter supporting the Huthi rebels

Iran's foreign ministry said Saturday the US decision to end military support to a Saudi-led military coalition can help fix 'past mistakes', but falls short of a solution to Yemen's six-year war.

Regional rivals Saudi Arabia and Iran are on opposing sides of Yemen's conflict, with the former backing an internationally recognised government and the latter supporting the Huthi rebels.

"Stopping support ... for the Saudi coalition, if not a political manoeuvre, could be a step towards correcting past mistakes," state media quoted ministry spokesman Saeed Khatibzadeh as saying.

But he added: "This alone won't solve Yemen's problem, and the air, sea and land blockade that killed thousands of people in the country due to a lack of food and medicine must be lifted, and the military attacks of the aggressor states led by Saudi Arabia must be ended".

US President Joe Biden had announced on Thursday that Washington was terminating all offensive support for Saudi Arabia in the war, including related arms sales to Riyadh, in stark contrast to former President Donald Trump's line.

Biden said on Thursday the more than six-year war, widely seen as a proxy conflict between Saudi Arabia and Iran, "has to end." He also named veteran US diplomat Timothy Lenderking as the US special envoy for Yemen in a bid to step up American diplomacy to try to end the war.