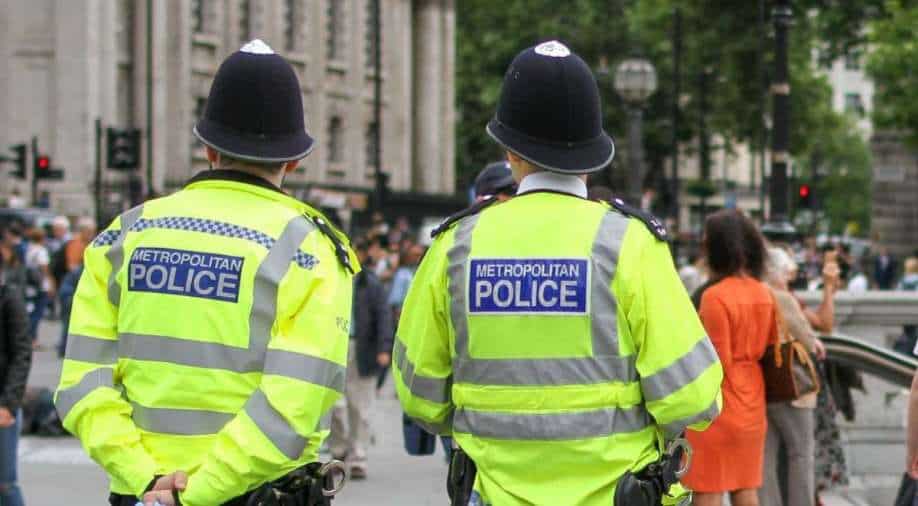 A spokesperson said: "We can confirm that four Metropolitan Police Service officers have been served with gross misconduct notices"

Media outlets in the United Kingdom reported that four Metropolitan police officers are being probed for misconduct after a 15-year-old black schoolgirl was strip-searched while at school. The teenager is being referred to as Child Q. Reports added that the girl was strip-searched by female Met officers in 2020. The girl was apparently wrongly suspected of carrying cannabis at her east London school. At the time of the search, no adult was present there and also her parents were not informed. She was strip-searched when she was menstruating.

The Independent Office of Police Conduct (IOPC), a police watchdog in the UK stated that it a voluntary referral from the Met was received on May 6, 2021. As per IOPC, the investigation was started five days later.

As quoted by BBC, a spokesperson said: "We can confirm that four Metropolitan Police Service officers have been served with gross misconduct notices by us in connection with our ongoing investigation into complaints that Child Q was inappropriately strip-searched.

"As with all of our investigations we continually review the evidence and lines of inquiry as the investigation progresses. As a part of this, matters were identified which required new notices of investigation to be served on officers," the spokesperson added.

As per the police watchdog, the officers were being investigated for "potential breaches of the police standards of professional behaviour at the level of gross misconduct, which does not necessarily mean that disciplinary proceedings will follow."

IOPC also said that they are considering whether or not the girl's ethnicity "played a part in the officers' decision" to strip-search her.