In spite of the anger over George Floyd's murder, Minneapolis votes against scrapping police department 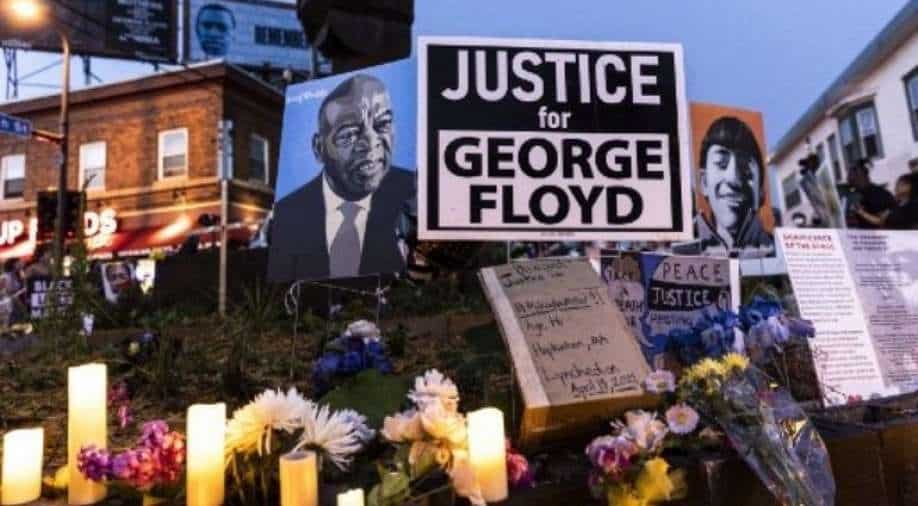 The failure of the amendment goes a long way to prove that even in liberal cities where scepticism of the police is strong, many Americans are unwilling to do away with the police

18 months after African American George Floyd's murder in Minneapolis sparked protests for racial justice around the world, Minneapolis voters have chosen not to replace their police force with a new department that would have taken a holistic approach to crime.

The official election results show that over 56 per cent of Minneapolis residents voted against changing the city charter to create the new department, which would have provided "public safety functions through a comprehensive public health approach."

Also read | A school mural was supposed to celebrate Black Lives. Instead, it was destroyed.

The murder of Floyd a 46-year-old black man by a white police officer in May 2020 had triggered protests in Minneapolis and other US cities, with people calling for an end to police brutality and "defund the police."

Residents were angry about a policing system they considered irredeemably flawed and the ballot initiative arose out of that anger.

However, even those who supported scrapping the Minneapolis police department rejected this. In place of disbanding all armed officers, they recommended rethinking how and when police are used.

The failure of the amendment goes a long way to prove that even in liberal cities where scepticism of the police is strong, many Americans are unwilling to do away with the police.

Leili Fatehi, campaign manager for All of Mpls, which campaigned against dissolving the police department, said voters gave a clear mandate for continuing to work on reforms within the structure of the agency.

According to her, neither side of the ballot measure is happy with the status quo of policing in the city, but they disagree on how best to make changes.

Fatehi said that they hoped to see Minneapolis residents work together to hold the next mayor and City Council accountable so they would roll up their sleeves and get to work.

If the Minneapolis ballot measure had passed, the city council and the mayor would have been responsible for determining the functions of the Department of Public Safety. Additionally, social workers and mental health experts would have been more prominent in the department.

Also read | Is a new Covid pandemic emerging or is it an endemic now? Experts answer

The new department could have included "licensed peace officers (police officers), if necessary, to fulfill its responsibilities for public safety," according to the ballot measure.

In the months since Floyd's murder, several large cities, including Minneapolis, have invested more money in mental health programs, and have experimented with social workers being dispatched instead of armed police officers.

Responding to a national call to defund, some departments had curtailed minor traffic stops and arrests, and some had cut police budgets. However, since then, in response to rising gun violence and shifting politics, some have restored funding.

But, it is worth noting that no large city went as far as getting rid of its police force and replacing it with something new.