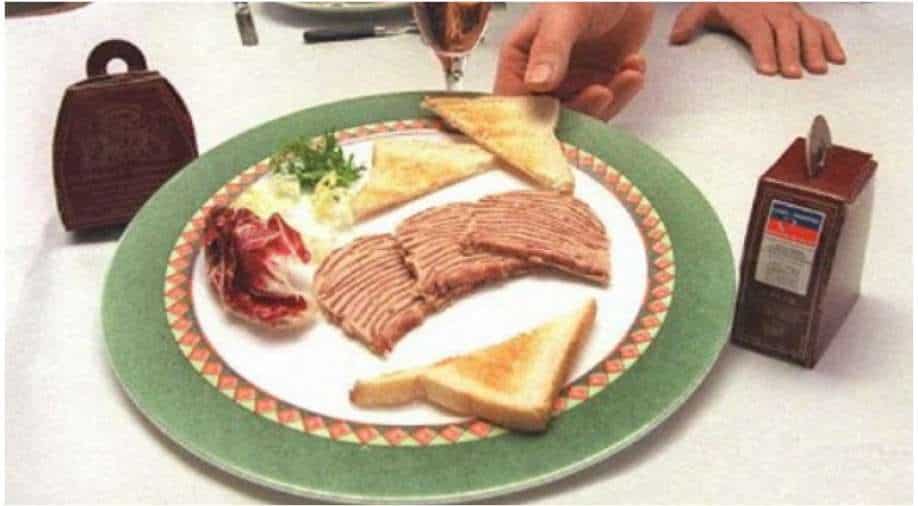 France has seen outbreaks of bird flu before but this time, the impact is much greater than before

Foie Gras, considered one of the crown jewels of French culinary tradition is finding it hard to retain its position on hotel menus. France and Europe are in the clutches of worst outbreak of bird flu in years. The impact of the epidemic is so severe that even Michelin-starred restaurants are facing the heat.

"It's been a month since we started to have less foie gras, and then this week we got none," says Pascal Lombard the chef and owner of Le 1862, a one Michelin-star fine dining venue in southwestern France. He was quoted by CNN.

The government is in a mode to take action to contain bird flu.

As per France's agricultural ministry, 16 million chickens, ducks and other poultry have been culled since November. The country has seen many outbreaks of bird flu since 2015 but they were largely confined to southwestern region.

But this winter, for the first time, wild birds migrating back from the south contaminated farmed poultry, sparking a second wave of infections only now coming to an end.

Nearly 1,400 sites have reported cases, including at least 850 in the Vendee, considered strategic by the ministry because it is home to many farms that raise chickens and other birds exclusively for breeding.

However the outbreak peaked at the end of March and the disease's spread is slowing, the ministry said earlier this week.

Foie Gras is delicious as it is controversial. It is made from liver of ducks and geese. But the birds have to be force fed while alive to get the meat. Animal rights activists are thus against the dis