IMF chief Lagarde on trial in France over tycoon case 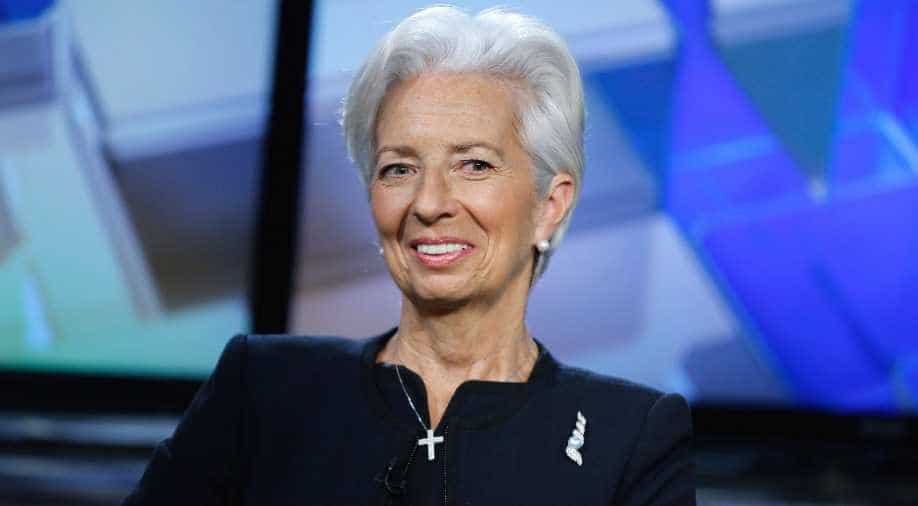 The judges did not see negligence in Lagarde's decision to seek an out-of-court settlement with businessman Bernard Tapie, but they said her failure to contest the award to him of 400 million euros was negligent, and led to a misuse of public funds. Photograph:( Getty )

Lagarde denies the charges of “negligence”. She argues that she was acting “in the state’s interest” in making the payment to Bernard Tapie, a close associate of Nicolas Sarkozy, who was then president.

The case threatens to dent the IMF's credibility -- Lagarde is the third IMF chief to face trial.

Her predecessor, Dominique Strauss-Kahn, was forced to resign after being accused of sexually assaulting a maid in 2011.

The IMF board has backed Ms Lagarde since France began legal proceedings over the payout in 2011.

She will be tried by the Court of Justice of the Republic, a tribunal that hears cases against ministers accused of wrongdoing in the discharge of their duties, AFP reports.

The accusations stem from Lagarde's handling of a dispute with Tapie, who claimed a state bank had defrauded him when he sold Adidas in 1993 to a group of investors. After a year, Adidas was sold for more than double the amount he was paid, The Telegraph UK reports.

Initially, the state resisted his claims but when Lagarde became finance minister in 2007, she ordered that Tapie's long-running battle with the state be resolved by arbitration, AFP said in its report.

Investigators suspect the arbitration process was rigged in favour of Tapie, who had supported Sarkozy during his election campaign in 2007.

Although she is not accused of personally profiting from the payment, Lagarde has been criticised for failing to challenge the award.

She maintains the case is “politically motivated”.