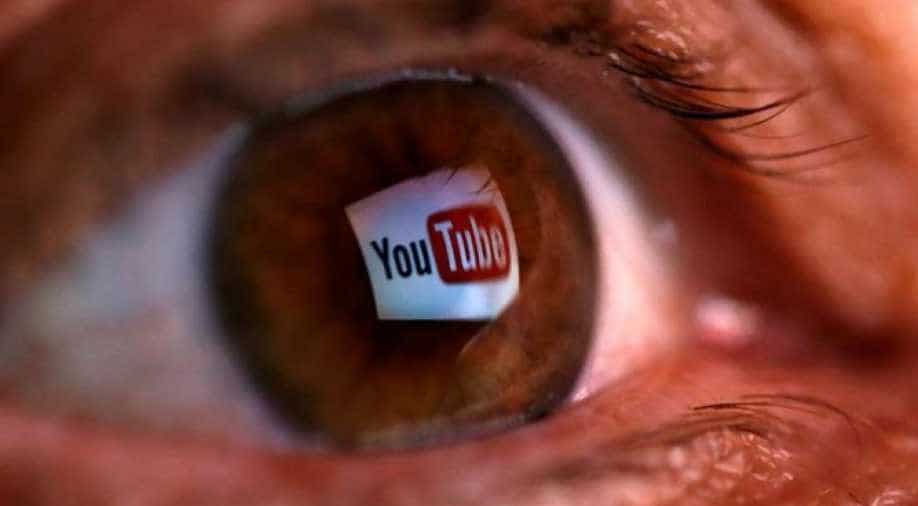 The video sharing website said it was investigating the matter to find out what caused the results. Photograph:( Reuters )

The Dragon's nefarious game is no longer a secret. Beijing tried to shape the worldview of social media users through Tiktok and it was exposed.

China is now interfering with your Youtube activity, you cannot post certain comments just because they do not go down too well with Beijing.

The web is supposed to be free, fair, and neutral, but go to Youtube, and comment Gongfei or Wu Mao in Mandarin. It does not have to be a video, you could comment on a Livestream too. Now, don't be surprised if the phrases are deleted within 15 seconds - it's no abracadabra.

What’s that? The tech company that censors real information on COVID (among other things) is helping the CPP?! Shocking! 😐 https://t.co/9zGupLh7mY

It is the Chinese Communist Party controlling your lives in ways you didn't even know. Gongfei means Communist bandit and the translation for Wu Mao is 50 cent party - both phrases are insults for the Communist Party of China and Xi Jinping's men are systematically filtering criticism from online platforms.

Youtube on its part says it's a case of accidental censorship, meaning, the phrases were accidentally added to Youtube's comment filters, if that's the case then why did it go unnoticed for six long months? Some users say comments were being deleted as early as October last year. The case only becomes more curious.

I’d like to know the answer to this @Google https://t.co/CuVTTw46Uc

Did you know Youtube isn't even available in China and it is no accidental censorship. It is a clear case of China trying to interfere with freedom of speech and expression even outside its soil.

China has done it before, and it is doing it again. The Dragon's nefarious game is no longer a secret. Beijing tried to shape the worldview of social media users through Tiktok and it was exposed.

China deployed a troll army on Twitter, the milk-tea alliance shooed them home and now it is not surprising that the Dragon has deployed bots to filter Youtube comments.

Youtube's parent company Google has a history of selling out its principles to China. In 2018, it was working on project Dragonfly. It was a search engine in compliance with Chinese state censorship. The news was leaked, and the project had to be terminated in 2019.

It's been almost a year now, and cozying up to Chinese censors once again may be Google's best bet at entering the Chinese market.