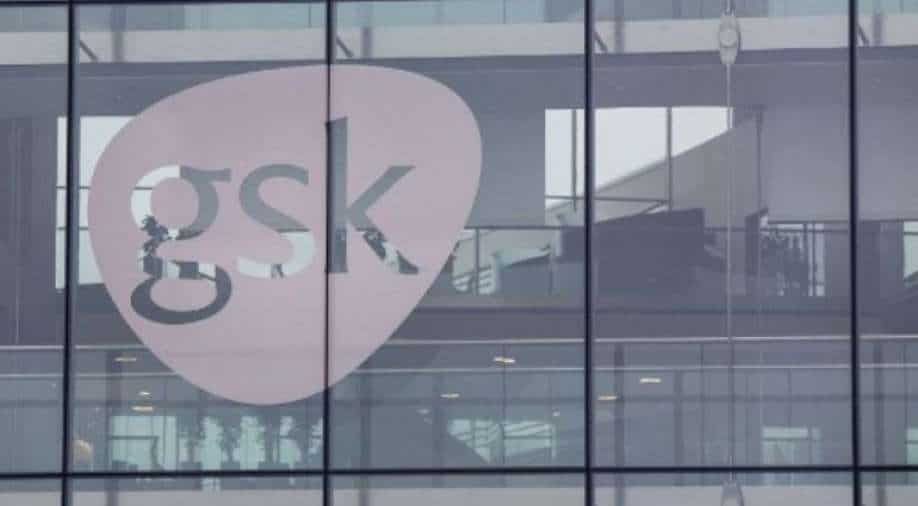 GSK has revealed that as per new data from the early stages of its study, their antibody-test Covid therapy works against all 37 identified mutations of coronavirus, including the latest Omicron variant

As several pharmaceutical companies rush to test their vaccines and other products in relation to the new variant, British drugmaker GSK has claimed that its antibody-based COVID-19 therapy is effective against the new Omicron variant of coronavirus.

GSK has revealed that as per new data from the early stages of its study, their antibody-test Covid therapy with US partner Vir Biotechnology works against all 37 identified mutations of coronavirus, including the latest Omicron variant.

"The preclinical data was generated through pseudo-virus testing of the combined known mutations of the Omicron variant, which included the maximum number of changes (37 mutations) identified to date in the spike protein," a statement from GSK read. "These findings build on the initial preclinical data generated through pseudo-virus testing, provided last week, showing sotrovimab retained in vitro activity against key individual mutations of the Omicron variant, including those found in the binding site of sotrovimab."

This finding comes a week after a pre-clinical data had revealed that the drug was effective against key mutations of the Omicron variant — which is being labelled as more transmissible than the Delta variant.

GSK's Sotrovimabhas been designed in a manner that it latches on to the spike protein found on the surface of coronavirus. However, Omicron reportedly has an unusually high number of mutations on that protein. "These pre-clinical data demonstrate the potential for our monoclonal antibody to be effective against the latest variant, Omicron, plus all other variants of concern defined to date by the WHO," GSK Chief Scientific Officer Hal Barron said.

"Sotrovimab is the first monoclonal antibody to report preclinical data demonstrating activity against all tested SARS-CoV-2 variants of concern and interest to date, including Omicron, as well as the still prevalent and highly contagious Delta variant," George Scangos, PhD, Chief Executive Officer of Vir said. "Given the less than three-fold neutralization shift demonstrated in the pre-clinical pseudo-virus assay, which falls below the FDA authorized fact sheet guidance of less than a 5-fold change, we are confident that sotrovimab will continue to provide significant benefit for the early treatment of patients hoping to avoid the most severe consequences of COVID-19."