France hits out at UK over 'blackmail' of coronavirus vaccine deliveries 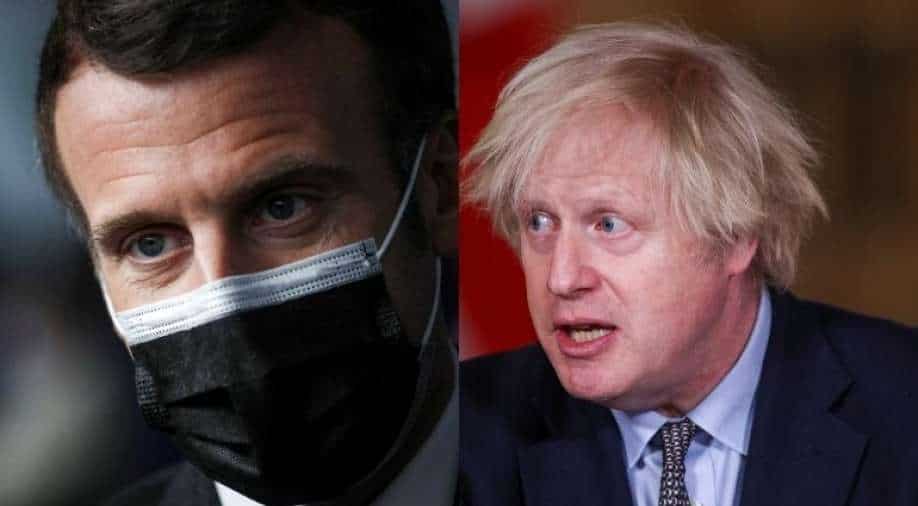 France's foreign minister said that Britain is 'handicapped' now because it hurried to vaccinate people with the first dose, but now faces a shortage of the second one, thereby using 'blackmail' tactics

"The United Kingdom has taken great pride in vaccinating well with the first dose except they have a problem with the second dose," Jean-Yves Le Drian told France Info radio, as reported by news agency AFP.

"You are vaccinated when you have had both doses. Today there are as many people vaccinated with both in France as the United Kingdom," he said.

He added that Britain is "handicapped" now because it hurried to vaccinate people with the first dose, but now faces a shortage of the second one, thereby using "blackmail" tactics.

"You can't be playing like this, a bit of blackmail, just because you hurried to get people vaccinated with a first shot, and now you're a bit handicapped because you don't have the second one," the foreign minister said.

The comments came in the backdrop of EU-UK row on an AstraZeneca plant in the Netherlands, which Prime Minister Boris Johnson argues is part of the British supply chain.

Reacting to this, the EU warned the UK on Thursday that it would ban coronavirus vaccines export to the country and other nations with plenty of drugs if they don't commit their deliveries to the bloc.