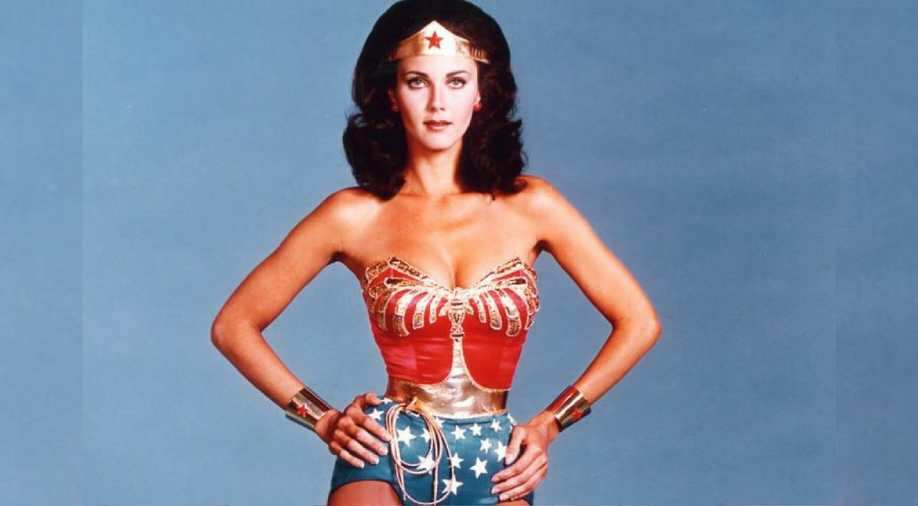 Lynda Carter as Wonder Woman in the 1970s. Photograph:( Twitter )

Former "Wonder Woman" superhero Lynda Carter who played the iconic character in the 1970s TV series revealed that she was sexually harassed during her career.

In an interview with a leading publication house, Lynda spoke about being violated by a number of people as she played the character. Without disclosing the name of the perpetrator, she indicated being at the receiving end of 'inappropriate behaviour'.

When prodded by the nature of the misconduct, she said, “He’s already being done in. There’s no advantage in piling on again. There’s nothing legally I could add to it, because I looked into it. I’m just another face in the crowd… I don’t want it to be about me, it’s not about me. It’s about him being a scumbag.”

Lynda also revealed that a cameraman on "Wonder Woman" TV series set drilled a peephole into the wall of her dressing room. The man was later fired when the production company got to know about it.

She also spoke about how rampant sexual harassment was at the workplace at that time and explained how women protected themselves.