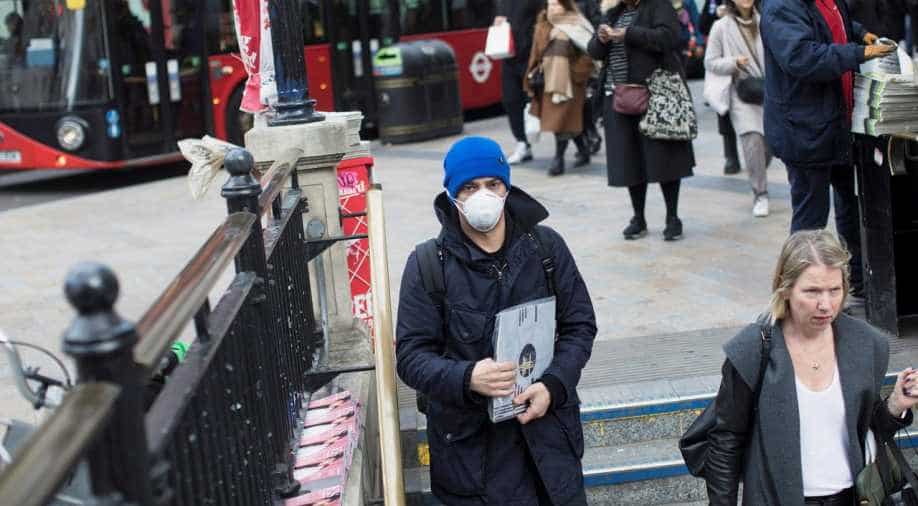 The UK government had said the death toll due to COVID-19 stood at 35,341 on Tuesday.

According to Britain's Office for National Statistics (ONS), the coronavirus death toll is at least 41,000 with almost 10,000 dead in care homes in England and Wales.

Also Read: Amid US criticism, WHO adopts resolution to launch independent probe into coronavirus

ONS said that with deaths still being reported the current death toll could be even higher. The UK government had said the death toll due to COVID-19 stood at 35,341 on Tuesday.

ONS numbers showed that there is a fall in the number of deaths in the past week confirming PM Johnson's assertion that Britain was past its peak.

"We will not rest from doing whatever is humanly possible to protect our care homes from this appalling virus," health secretary Matt Hancock had told Parliament earlier.

On Tuesday, Britons claiming jobless benefit surged nearly 70 per cent last month to 2.1 million as the pandemic hit the job market. The Office for National Statistics said unemployment claims surged by a record 856,000 from March with unemployed jumping from 50,000 to 1.3 million people in the first quarter.

"I certainly won't be able to protect every job, and every business there will be more hardship to come," UK finance minister Rishi Sunak said in parliament.