COVID 19: Spain plans to open tourism from July to save economy 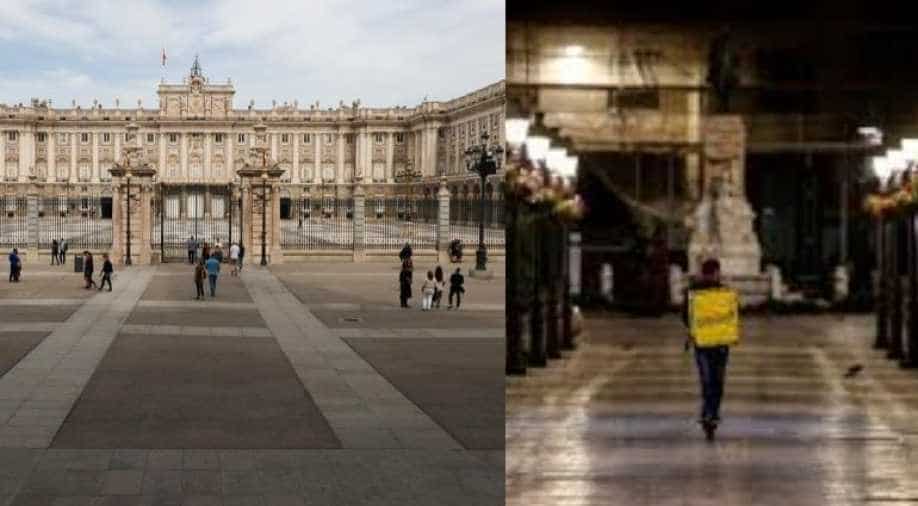 The Spanish PM Sanchez also announced that another national money-spinner, top flight La Liga soccer, will be resuming on June 8.

Spain, one of the worst hit countries by coronavirus, saw one of the strictest lockdowns. However, now Spain is easing the lockdown now.

Considering the same, Spanish Prime Minister Pedro Sanchez, on Saturday announced that Spain will be resuming tourism from July.

"From July, foreign tourism will resume in safe conditions. We will guarantee tourists will not take any risks and will not bring us any risks," Sanchez said in a video news conference. He did not provide any further details on this, though.

Have a look: Honking cars and motorbikes take over Spanish streets protesting against the government

The tourism industry contributes a huge chunk to the country's revenue. The closure of the beaches and tourism has affected the economy in a negative way, and has also crippled the tourism businesses.

Bank of Spain predicted that almost a million people have lost their jobs in the past few months during the lockdown, and have also predicted that the economy will contract by up to 12 per cent this year.

Also read: Brazil jumps to No. 2 in worldwide coronavirus cases, behind the US

The Spanish PM Sanchez also announced that another national money-spinner, top flight La Liga soccer, will be resuming on June 8.