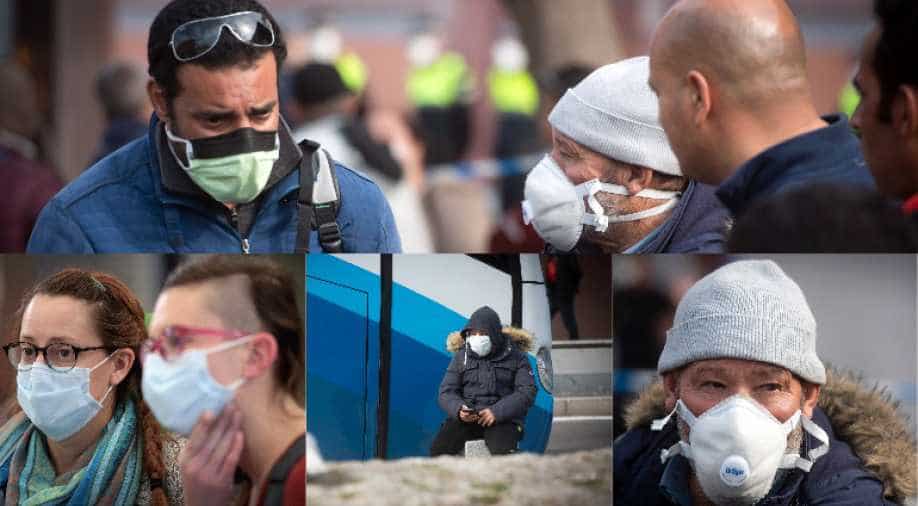 As the death toll from the coronavirus pandemic in Europe passed 2,000, France said today that the situation was "deteriorating very fast".

"The number of cases doubles every three days," Jerome Salomon, the head of the country's health service said.

In Europe, at least 2,297 coronavirus-related deaths have been reported. The World Health Organization has declared Europe to be the new "epicentre" of the virus as cases of the virus had ebbed in China.

"I want our citizens to realise that there are people who are sick, who are in intensive care and that (their number) runs into hundreds," Salomon said.

Serbia joined a host of countries to declare a state of emergency as Serbia's President Aleksandar Vucic said the new restrictions were necessary to "save our elderly" in the Balkan state.

Portugal decided to close borders with Spain which has been hit hard by the virus. Spain is Europe's second-most affected country in Europe after Italy by the coronavirus outbreak with 7,700 cases and 288 deaths.