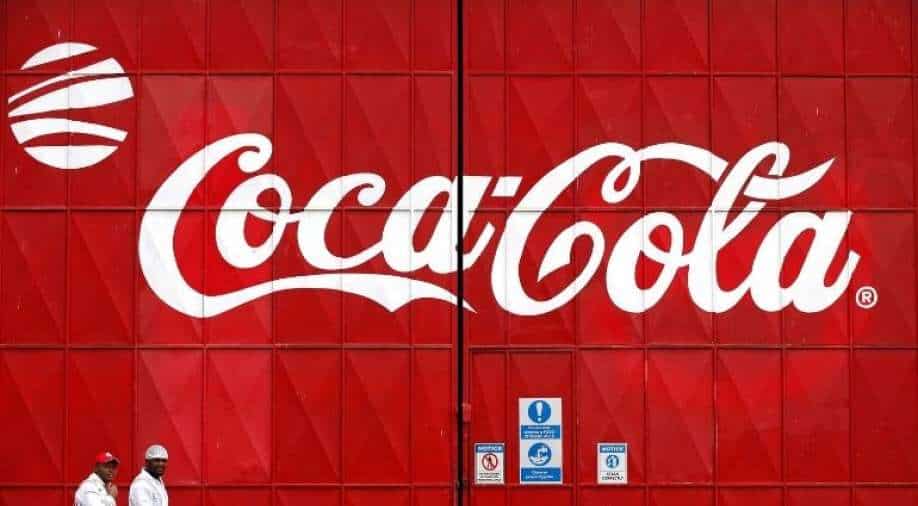 Due to its dependence on theatres, restaurants, and stadiums, Coca-Cola Company is especially susceptible to the closure of these venues

Coca-Cola Co will rely on its pandemic-tested strategy of focusing on bigger brands and doubling down on its supply chain to combat a potential impact from the Delta variant of the coronavirus, its finance chief said on Wednesday.

CFO John Murphy's comments come as the re-opening of global economies helped the beverage giant beat second-quarter expectations and raise its full-year sales forecast, sending the Dow component's shares up as much as 3 per cent.

Surging infections from Australia to the United States have brought back lockdowns and other restrictions in some regions, raising fears over the pace of the economic recovery and rattling stock markets earlier this week.

Sales in some markets in Asia were hit in the second quarter from the resurgence, Murphy said, adding some likely impact of the variant was baked into the raised sales forecast.

"When things get more constrained, the bigger brands are the ones you focus on," Murphy told Reuters.

Coca-Cola has streamlined its product range over the past year to ease the fallout from the pandemic. The company, which owns brands such as Sprite, Fanta and Dasani, has discontinued its TaB diet soda and Coca-Cola Energy brands in the United States and sold its ZICO coconut water brand.

The company is particularly vulnerable to the closing of theatres, restaurants and stadiums, unlike rival PepsiCo that relies more on grocery and retail channels.

"If we have a re-closing of venues or capacity restrictions re-implemented, Coke sales are going to suffer. For that reason we view it as the riskier name to Pepsi," said Garrett Nelson, senior equity analyst at CFRA Research.

Coca-Cola's adjusted overall revenue rose 41.1 per cent in the second quarter to $10.13 billion, beating estimates of $9.32 billion, according to IBES data from Refinitv.

The company raised its annual organic revenue target to an increase of 12 per cent to 14 per cent, from the high single digits rise expected earlier. Annual adjusted earnings per share are expected to rise 13 per cent to 15 per cent.

Adjusted earnings of 68 cents per share beat expectations of 56 cents.