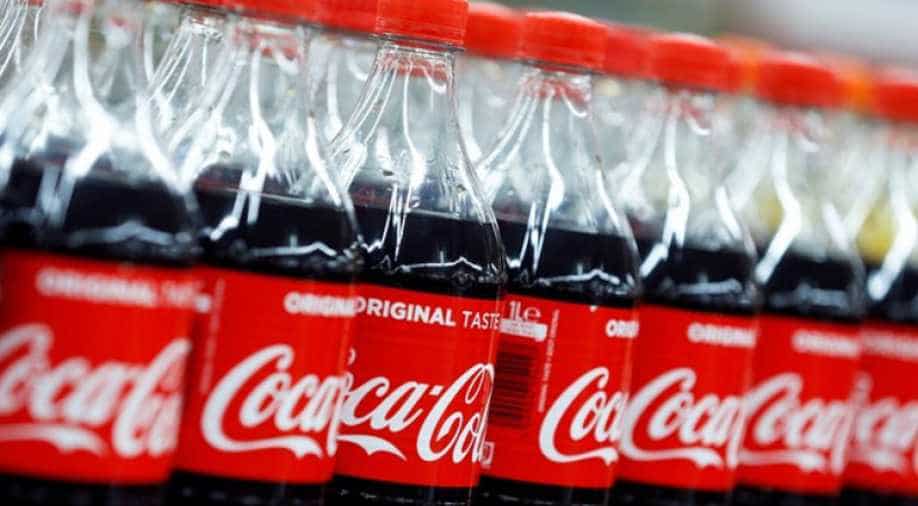 The soda and beverage giant, criticised for allegedly 'discriminating against' its employees, was roasted online by social media users.

Coca-Cola Co is facing major backlash after promoting anti-white rhetoric, including demands that they “try to be less white.”

Karlyn Borysenko, an organizational psychologist and an activist against critical race theory indoctrination shared images of the training materials from a whistleblower at Coca-Cola who received an email from management announcing the course on “whiteness, white fragility” and “racial justice.”

🚨🚨🚨 BREAKING: Coca-Cola is forcing employees to complete online training telling them to "try to be less white."

These images are from an internal whistleblower: pic.twitter.com/gRi4N20esZ

A spokesperson from Coca-Cola responded to the images on the social networking platform Twitter.

“The video circulating on social media is from a publicly available LinkedIn Learning series and is not a focus of our company’s curriculum,” the spokesperson said, but added that the course is “part of a learning plan to help build an inclusive workplace.”

If a corporate company sent around a training kit instructing black people how to “be less black”, the world would implode and lawsuits would follow.

I genuinely hope these employees sue @CocaCola for blatant racism and discrimination. https://t.co/07OPZouEcV

The soda and beverage giant, criticised for allegedly “discriminating against” its employees, was roasted online by social media users.

Being a white female minority small business owner who allows @CocaCola to have a coke machine in my establishment I will be contacting them Monday morning to demand them remove their shit products out of my private establishment https://t.co/zsgngjNJiq

The Atlanta, Georgia-based firm will sell its popular sodas in bottles made from 100% recycled plastic material in the United States, the beverage maker said on Tuesday, in a major shift to combat plastic waste and reduce its carbon footprint.