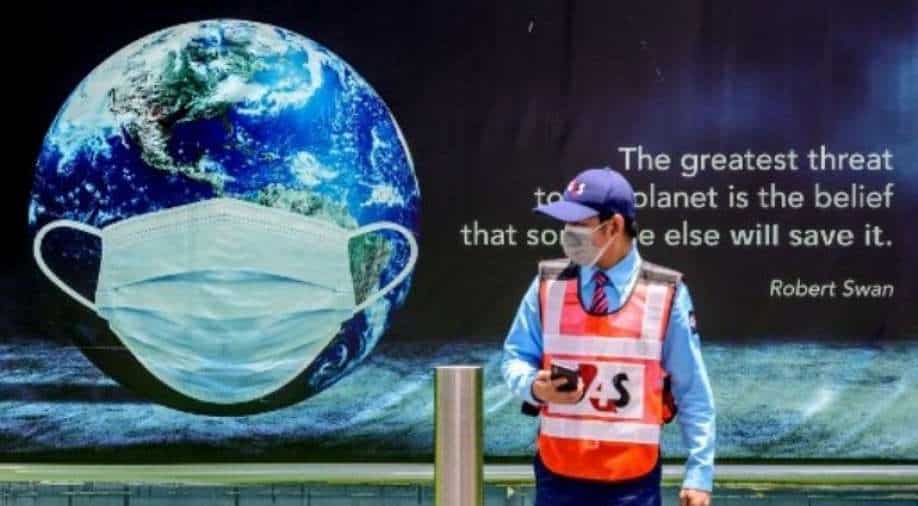 The extremely contagious Delta variant is the fastest and fittest coronavirus strain yet, and it will “pick off” the most vulnerable people, especially in areas with low COVID-19 immunisation rates, according to World Health Organization officials.

Delta has the potential "to be more fatal because it's more efficient in the way it transmits between humans," according to Dr Mike Ryan, the executive director of WHO's the health-emergencies programme, who spoke at a Monday news conference.

Watch | Gravitas | Delta Plus variant: The new worry for the world

He said the Delta variant "will eventually find those vulnerable individuals who will become severely ill, have to be hospitalised, and potentially die."

World leaders and public health professionals, according to Ryan, can help protect the most vulnerable by donating and disseminating Covid vaccinations.

“We can protect those vulnerable people, those frontline workers,” Ryan said, “and the fact that we haven’t, as WHO Director-General Tedros Adhanom Ghebreyesus has said, again and again, is a catastrophic moral failure at a global level.”

The WHO announced on Friday that Delta is becoming the most prevalent form of the coronavirus variants worldwide.

Last month, the UN health agency designated Delta as a "variant of concern."

According to the WHO, a variant might be classified as one "of concern" if it has been proven to be more contagious, lethal, or resistant to current vaccines and treatments.

Delta has taken over from Alpha, the extremely contagious form that swept Europe and then the United States earlier this year.

According to studies, it is 60 per cent more transmissible than alpha, which was more contagious than the original strain discovered in late 2019 in Wuhan, China.