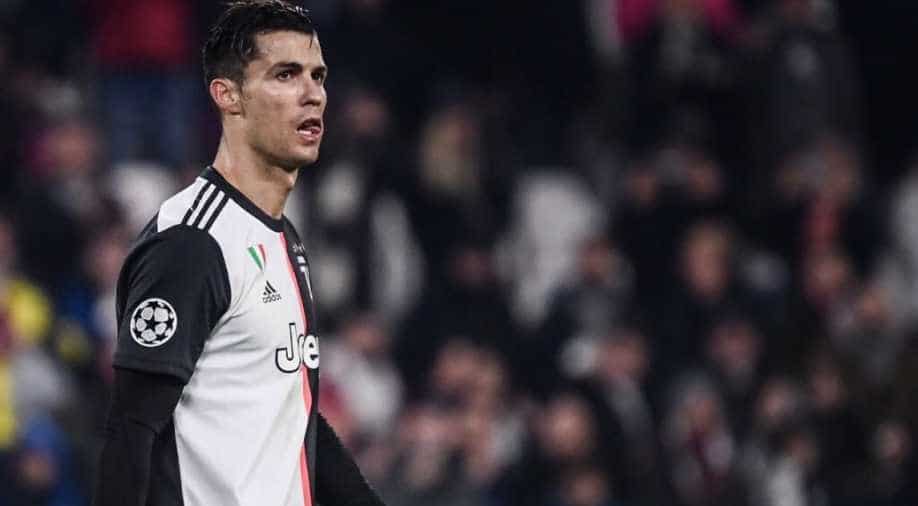 Following Cristiano Ronaldo's removal of Coca-Cola bottles from a Euro 2020 news conference on Monday, the company's market value was slashed by $4 billion.

When the soft drinks were brought in front of Ronaldo's seat during a press conference ahead of Portugal's game against Hungary on Monday. The 36-year-old hid them from the display and advised them to instead 'drink water.'

The gesture was timed to coincide with a big drop in Coca-Cola's stock price.

In any case, after seeing the Coca-Cola bottles before him in the press conference room, Cristiano Ronaldo immediately removed the bottles from the camera and lifted a bottle of water, and said "agua" (water), asking individuals to drink water over such sweet beverages.

Do NOT put Coca Cola in front of Cristiano Ronaldo 😠

This is absolutely brilliant 🤣 pic.twitter.com/bw9FYlTOI4

Ronaldo is one of the game's fittest players. To perform well on the football field, he is known to follow a stringent diet and fitness routine.

Tokyo Olympics 2020, Live Streaming: When and where to watch Mary Kom vs Ingrit Valencia?

Cricket: Devdutt Padikkal becomes the first cricketer born in this century to play for India