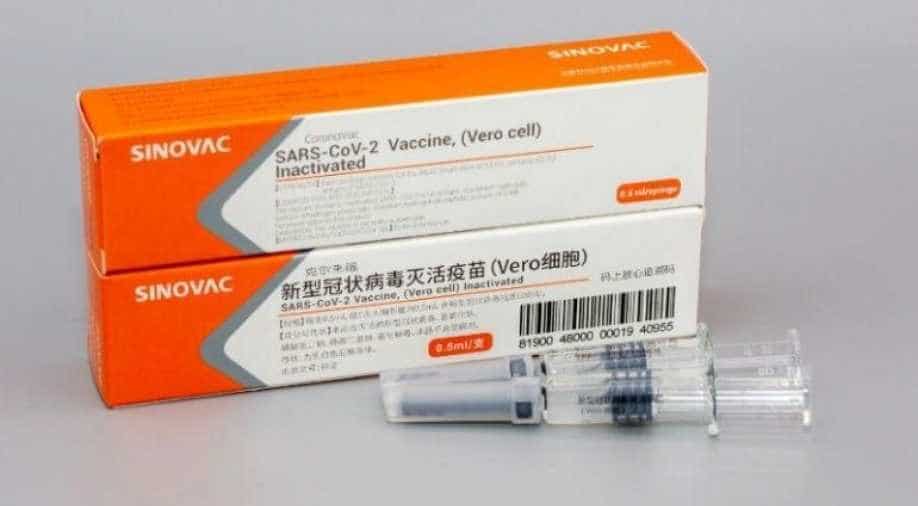 The warning came after a fake ad of a vaccine allegedly produced by Sinovac Biotech circulated on social media platform WeChat.

Vaccine producers in China have warned the country's citizens not to to fall for fake advertisements online about coronavirus vaccine.

The warning came after a fake ad of a vaccine allegedly produced by Sinovac Biotech circulated on social media platform WeChat and only accepting advanced payment.

The promotional posts seem to have stolen photos from the vaccine developers' official websites.

“Contact me if you need the coronavirus vaccine. It can be made for export and production volume is low so people must queue. It will be officially launched on September 2,” said one advertisement.

However, Sinovac spokesman Liu Peicheng denied selling any vaccine online in the country saying it was not ''authentic''.

The other vaccine being touted was claimed to be from the Wuhan Institute of Biological Products. It was advertised at $71 a dose and potential buyers were advised they should take three doses.

“Health care workers and people going abroad can use it on a priority basis,” the advertisement said.

The news comes as China's Sinovac launched a Phase 3 trial for COVID-19 vaccine in Indonesia this week.

In Sinovac's mid-stage trial involving 600 participants in China, the rate of fever in patients was relatively lower than other COVID-19 candidates including one from AstraZeneca.

Sinovac is testing its vaccine abroad because China is no longer a satisfactory site for late-stage trials due to the low number of new infection cases.