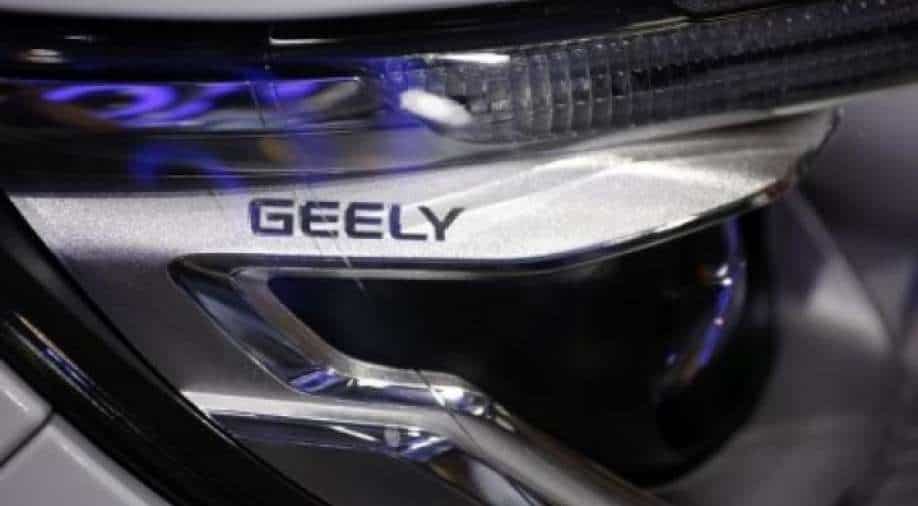 The brand, positioned in the premium segment and named "Zeekr", will be housed under Geely's to-be-launched EV entity Lingling Technologies.

China's Geely plans to roll out electric vehicles under a new marque with different branding and sales strategies. Reports say the Volvo owner is looking to take on its main EV rival Tesla with higher-end vehicles.

The brand, positioned in the premium segment and named "Zeekr", will be housed under Geely's to-be-launched EV entity Lingling Technologies.

Geely, the owner of Volvo Cars and 9.7 per cent of Daimler AG, will roll out models under the new marque based on its open-source EV chassis, announced in September and called Sustainable Experience Architecture (SEA), a Reuters report said.

Geely will open showrooms, or "hubs", in city centres to sell cars at a fixed price, departing from traditions to sell cars through dealerships - marketing tactics pioneered by Tesla, which last year saw sales expand quickly in China, the world's biggest car market.

The plan follows a flurry of tie-ups by Geely earlier this year as the automaker pursues its goal of becoming a leading EV contract manufacturer and engineering service provider.

Hangzhou-based Geely also plans a broad array of sales and marketing strategies to seek deeper relationships with the EV buyers. It will open lifestyle lines for clothing and accessories and launch a car owner's club, tactics used by Nio, the report added.

Zeekr is also considering rolling out a share ownership plan that allows customers to become shareholders of Lingling, which management hopes will boost sales and the relationship between brand and customers.