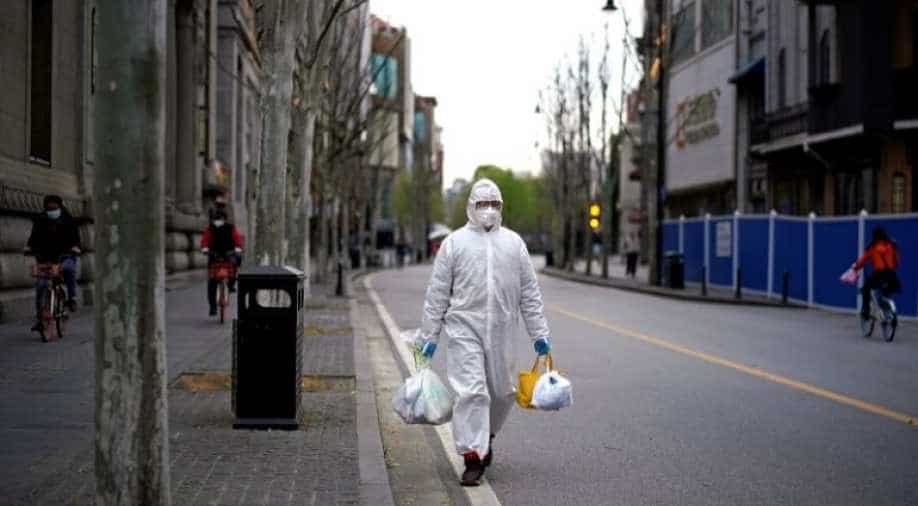 China reported 45 new coronavirus cases in the mainland for March 28, down from 54 on the previous day, with all but one involving travellers from overseas, the country's health authority said on Sunday.

The number of so-called "imported" cases also fell from 54 on the previous day, data from the National Health Commission showed.

China also reported five new deaths on Saturday, all of which were in Wuhan in Hubei province, where the COVID-19 respiratory illness was first identified. A total of 3,300 people have now died in mainland China, with a reported 81,439 infections.

Saturday marked the fourth consecutive day that Hubei province recorded no new confirmed cases. With traffic restrictions in the province lifted, Wuhan, the epicentre of the outbreak, is also gradually reopening borders and restarting some local transportation services.

The only domestic transmission on Saturday was recorded in central China's Henan province, which borders Hubei.