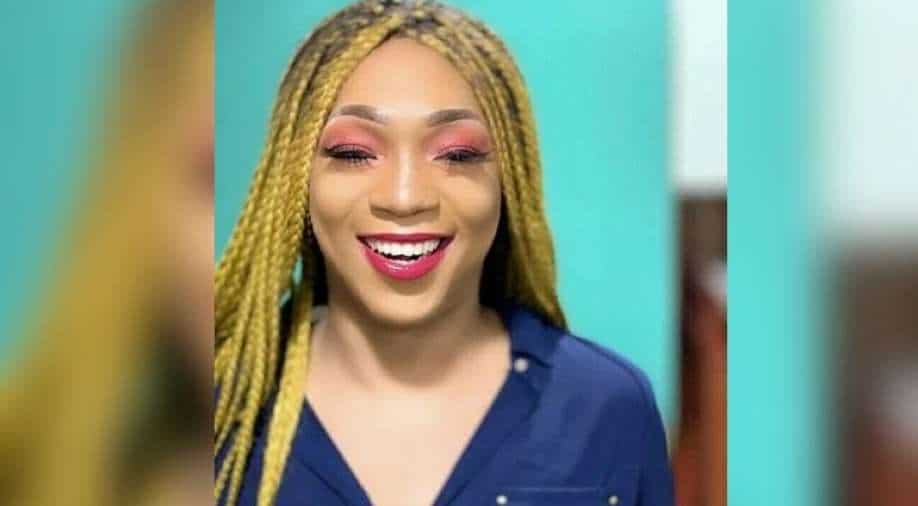 Both of them received the maximum sentence of five years in prison. In addition, they were fined $372.44 (200,000 CFA francs), Reuters reported

Two transgender women in Cameroon have been sentenced to five years in prison for “attempted homosexuality”. According to their lawyers, they were also charged for other things including the clothes that they were wearing at a restaurant.

One of the trans women is a local social media celebrity known as Shakiro, also identified as Loic Njeukam. The other woman was identified as Patricia, and as Roland Mouthe. Both were taken into custody on February 8.

Both of them received the maximum sentence of five years in prison. In addition, they were fined $372.44 (200,000 CFA francs), Reuters reported. They were also convinced of causing public indecency and the failure to bear identification documents.

Reuters cited one of the lawyers, Alice Nkom as saying that “this is a political decision”. Nkom has vowed to appeal the verdict. "It's Yaounde (the central government) that said these people must not bring homosexuality to Cameroon”, Nkom further said.

Many activists claim that Cameroon is growing increasingly hostile for sexual minorities and criminalisation continues to put them at risk.

Consensual same-sex relations remain illegal in over 30 African countries including Cameroon. Earlier, the country’s courts sentenced many people to prison time for their “alleged homosexuality”. Last month, Human Rights Watch said that the arrests of Shakiro and Patricia signify a worrying trend in the country, where an overall surge in police action against sexual minorities has been recorded.

It doesn’t end there. The country has gone as far as raiding HIV/AIDS organisations where over 53 arrests were made in May 2020.