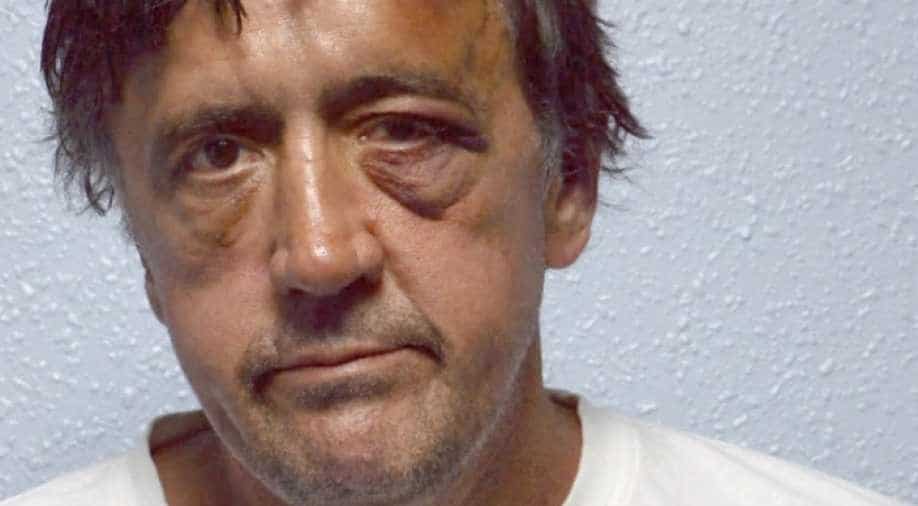 Darren Osborne was found guilty of murdering Makram Ali and trying to kill others in the Finsbury Park area of north London. Photograph:( AFP )

Darren Osborne, 48, was sentenced to life in prison on Friday after a London court found him guilty of carrying out an attack in the Finsbury Park area of north London in June last year.

On June 19th, a van had ploughed into worshippers near a London mosque in what authorities believed was a "deliberate" attack on Muslims as they left prayers at mosques in north London.

Ten people were hurt in the incident with eight requiring hospital treatment.

Judge Bobbie Cheema-Grubb told  Osborne: "This was a terrorist attack. You intended to kill. In short, you allowed your mind to be poisoned by those who claimed to be leaders."

The court found Osborne guilty of murdering Makram Ali and several others near the London mosque.

The Finsbury Park mosque was once a notorious hub for radical Islamists but changed markedly in recent years under new management. Its former imam, Abu Hamza, was jailed for life in New York on terrorism charges in 2015.

The mosque had reported that it had received a string of threatening emails and letters in the wake of the terror attacks in Paris.