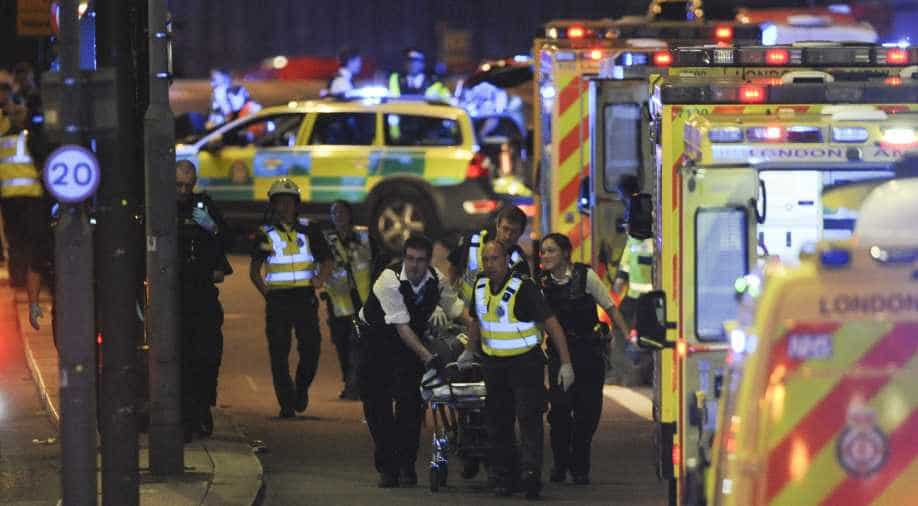 A British man who was "obsessed" with Muslims was found guilty on Thursday of murder and attempted murder after deliberately driving into a group of people outside a London mosque.

Jurors found Darren Osborne, 48, from the Welsh capital Cardiff, guilty of murdering 51-year-old Makram Ali and trying to kill others in the Finsbury Park area of north London on June 19, in a case that was prosecuted as an act of terrorism.

Osborne drove into the group of people after growing angry at recent terror attacks and child sexual exploitation scandals involving gangs of mainly Muslim men, the trial has heard.

He is accused of deliberately driving a van at a group of Muslims who had been attending Ramadan prayers at local mosques.

Taking the stand at Woolwich Crown Court in southeast London, Osborne claimed he had plotted with two men called Terry Jones and Dave to "plough through as many" people as possible at a pro-Palestinian march.