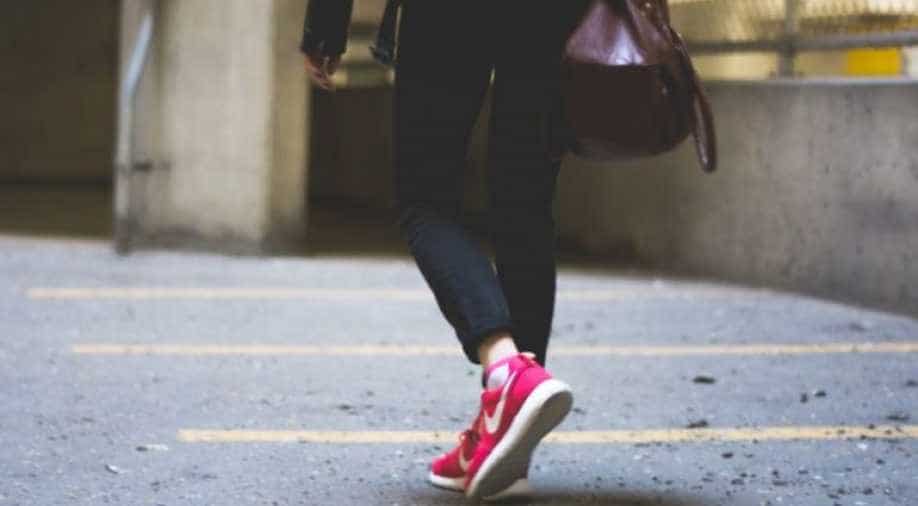 A small step taken by women employees at Nike's headquarters in Beaverton, United States helped them get rid of the misogynist work culture that prevailed in the company.

When things got too difficult to turn around with the male colleagues, females employees at the company got together and decided to conduct a survey among themselves that was submitted to the CEO, Mark Parker, on March 5.

In the survey, female employees were asked if they had ever been a victim of sexual harassment and gender discrimination at the company. The findings jolted the executive rungs of a company that figures as the largest sports footwear and apparel company in the world.

So far, at least 6 top Nike executives have called it quits including Nike brand president Trevor Edwards and Jayme Martin who looked after most of Nike's global business.

Many reports described the 'Nike exodus' as a result of "toxic" environment at work that women faced for way too long.

The survey brought to light a series of incidents where women felt harassed and recounted times where the team outings ended at strip clubs, among other incidents.

Earlier this month, Nike's chief human resources officer, Monique Matheson noted that the company is not been able to gain traction in attracting women applicants and those who from the minority groups weeks after "complaints of inappropriate workplace behaviour led to a leadership rejig," Reuters reported.