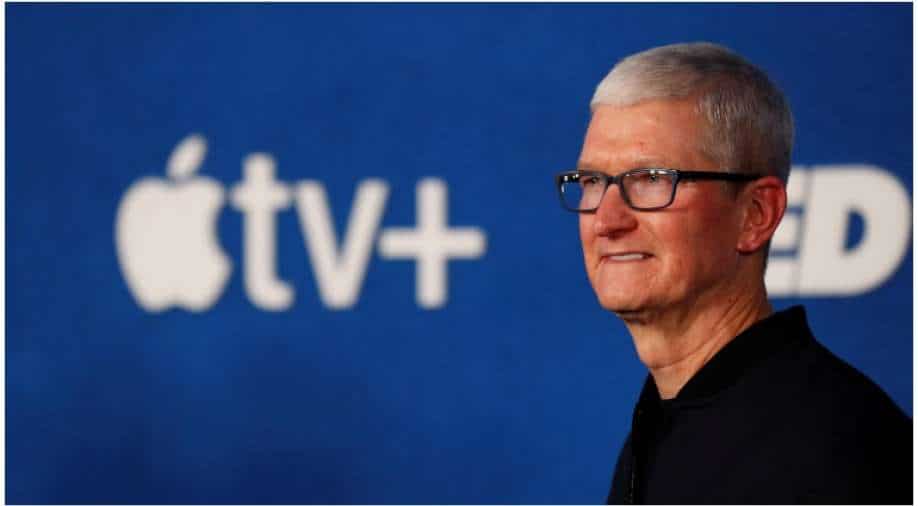 Apple has obtained a temporary restraining order against a 45-year-old woman claiming to be wife of company CEO Tim Cook. Apple says that the woman has been stalking and harassing Cook since 2020. The company applied for the restraining order on Thursday last week and got it on Friday.

It was made public on Monday, said The Mercury News.

As per Apple's application, the woman has been claiming to be Cook's wife and even claiming that he had twin children with him. The company further said that between October 2020 and November 2020, she mailed Cook 200 times. The tone gradually became 'threatening'. In some of these mails, the woman reportedly sent pics of a handgun and ammunition she claimed she purchased.

The stalking behaviour continued in the next year. In 2021, the woman drove to Cook's home in Paulo Alto in California and asked to speak with him. Local police responded to this. They did not find any weapon with the woman.

Apple says that the woman opened fraudulent corporations listing Tim Cook as director and even entered Cook's home address as contact address for the company.

A hearing in this entire matter has been scheduled on March 29. The restraining order expires on this day.

This is not the first time Apple has applied for a restraining order. The company was granted it in early 2020 against another person who the company said stalked Tim Cook.