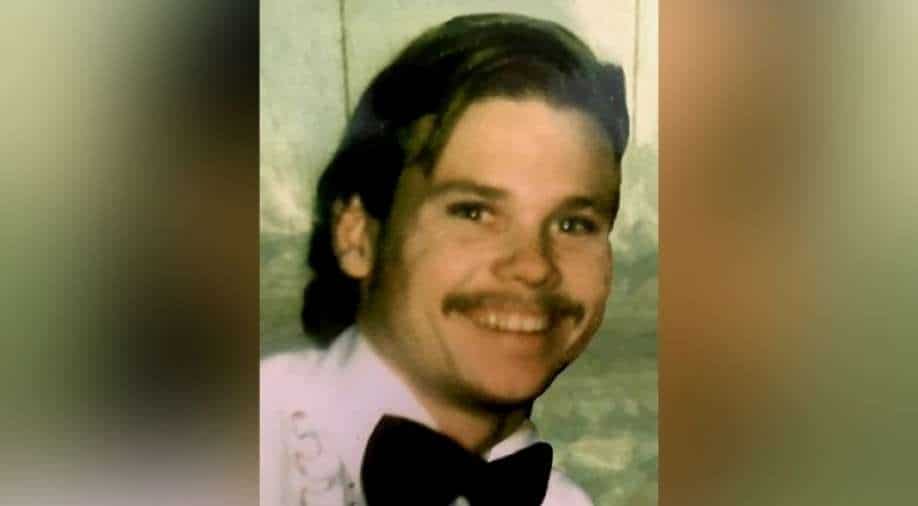 Cook County authorities have identified another victim of John Wayne Gacy, the serial killer, who terrorised Chicago in the 1970s. He murdered dozens of young men and buried their bodies at his suburban home

Authorities in Cook County have identified another victim of John Wayne Gacy, the serial killer who terrorized Chicago in the 1970s, murdering dozens of young men and burying their bodies at his suburban home.

The announcement was the latest in a series of revelations by the Cook County Sheriff’s Office, which reopened the Gacy case a decade ago and has since discovered identities of victims using DNA evidence and expanding genealogical databases.

The latest identification is Francis Wayne Alexander, a native of North Carolina who was living in Chicago at the time of his death.

Alexander’s family was notified in recent days of the results of the investigation, Sheriff Thomas Dart said Monday at a news conference.

“There was family that loved him,” Dart said. “But he had made decisions in his life that led them to believe that he just wanted to be left alone.”

Gacy was arrested in 1978. When officials searched his home in Norwood Park Township, Illinois, they found 29 bodies in or near his house, most of them in the home’s crawl space. Four other victims were found in the nearby Des Plaines River.

Police believe that Gacy lured some men to his home after meeting them in Chicago, and that he abducted and raped some victims. He often killed them by strangulation.

Gacy was executed by lethal injection in 1994.

In a statement, the Alexander family thanked the Sheriff’s Department for the investigation and said it finally had a sense of resolution.

“It is hard, even 45 years later, to know the fate of our beloved Wayne,” the statement said. “He was killed at the hands of a vile and evil man. Our hearts are heavy, and our sympathies go out to the other victims’ families. Our only comfort is knowing this killer no longer breathes the same air as we do.”

On Monday, authorities described how they had connected Alexander’s body, found in Gacy’s crawl space, with his identity so many decades later.

Alexander moved to Chicago from New York with his wife in 1975, officials said. The couple divorced months later, and Alexander remained in Chicago.

He lived on Winona Street on the North Side of Chicago, in a neighborhood where Gacy was known to have targeted other victims, including William Bundy, a 19-year-old construction worker.

After Alexander’s divorce, he continued to contact his family in North Carolina, calling to check in or sending notes from his travels. In 1976, a postcard from California arrived. It was the last note from Alexander that his family ever received.

The family contacted the police in California and asked them to check the return address on the postcard. He was no longer at that address, the police replied.

Alexander’s family did not call the Chicago Police Department to ask for help or file a missing persons report, officials said. For decades, his relatives had little idea where he had gone.

Detective Jason Moran of the Cook County Sheriff’s Office, who worked on the case, said he had interviewed dozens of families whose relatives have gone missing for extended periods.

Alexander’s family was no different, he said: “They were not unlike other families, where they really didn’t know what to think.”

The investigation into Victim No. 5 — the fifth victim discovered at the Gacy house, now found to be Alexander — began about one year ago.

The Sheriff’s Department was aided by a nonprofit organization, the DNA Doe Project, whose all-volunteer staff tries to match unidentified remains with genetic profiles that had been uploaded to an open-source genealogy database.

Using DNA from one of Victim No. 5’s molars, the DNA Doe Project found connections to Alexander’s family. Moran followed up with research, interviews and further DNA testing before confirming that he had found the identity of the victim.

Investigators also searched financial records and found other records, including a parking ticket dated to January 1976. They estimated that Alexander was either 21 or 22 at the time of his death, which they said took place between early 1976 and 1977.