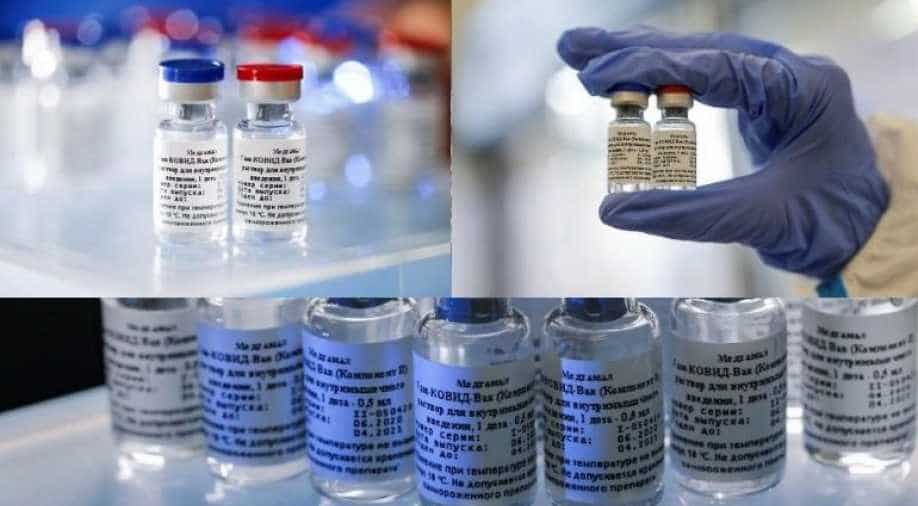 After Russian President Putin announced the "first" coronavirus vaccine was ready to be launched in the country, the health ministry said that it planned to produce 5 million doses by December-January.

Health minister Mikhail Murashko said that the first doses which would be available in the next two weeks would be administered to doctors. However, the vaccine is yet to pass final trials. The vaccine named "Sputnik V" has been developed by the country's defence forces along with Moscow's Gamaleya Institute.

Russian authorities have said that twenty foreign countries have pre-ordered over a billion doses.

In Pics: All you want to know about Russia's coronavirus vaccine 'Sputnik V'

"I know that it is quite effective, that it gives sustainable immunity," President Putin had said while unveiling the vaccine, even as 2,000 people are set to be put under clinical trial on Wednesday.

The World Health Organization(WHO) had said that it was in touch with Russian authorities over the vaccine while insisting that it would have to undergo "rigorous review and assessment".

US Health Secretary Alex Azar echoed his doubts over the vaccine saying that "it's important that we provide safe, effective vaccines and that the data be transparent... This is not a race to be first."

"I should note that two of the six US vaccines that we've invested in entered the phase three clinical trials weeks ago that the Russian vaccine is now only beginning," he added.

"The data from the initial trials in Russia have not been disclosed, it's not transparent," Azar asserted.