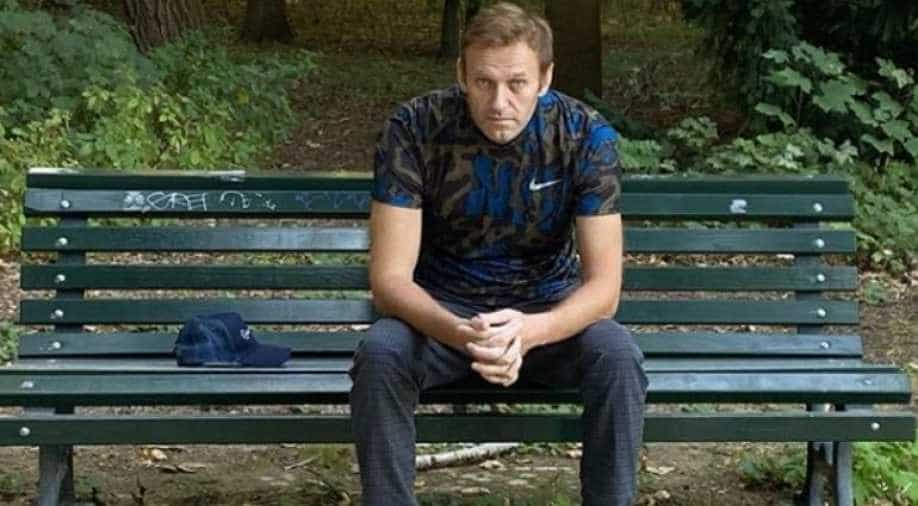 The 44-year-old politician was admitted to a German hospital after he was allegedly poisoned by the Russian government, led by Vladimir Putin

Russia's Kremlin critic and opposition politician Alexei Navalny may take weeks to recover and leave Germany, his spokeswoman has reported.

The 44-year-old politician was admitted to a German hospital after he was allegedly poisoned by the Russian government, led by Vladimir Putin.

While the Russian doctors denied any trace of poison, German doctors found traces of Novichok nerve agent in the empty water bottles in the hotel oom Navalny stayed in.

"He is staying in Germany for now, he will undergo rehabilitation there. It's clearly not a question of a few days and probably not a couple of weeks," she said.

He has claimed that while he has been released from the German hospital, he is still on the road to recovery, although it is still hard for him to throw a ball with his left hand and is struggling to write as his hands are yet to gain back the balance.

The critic has been advised by his neuropsychologist to read more, write on social media and play video games to pass his time and help his brain get rid of the mental and physical block.