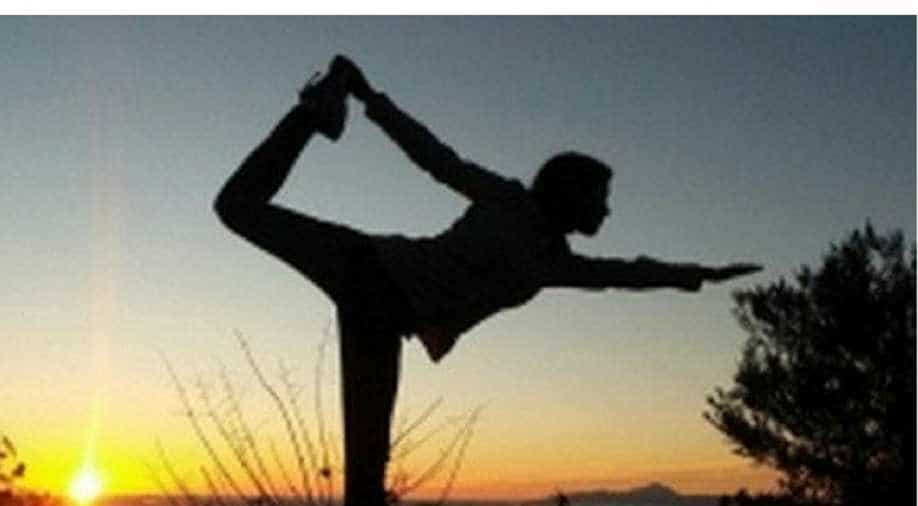 While some people have expressed happiness over this decision, others have not supported the cause claiming yoga can lead to 'guided imagery'

A few weeks ago, Jeremy Gray, a state lawmaker of Alabama and a follower of yoga, decided to raise his voice against a 28-year-old ban on yoga in state public schools.

When he presented a bill to the Alabama state seeking removal of the ban on yoga, people started joining in on his mission and now, the state's governor, Kay Ivey, has revoked the ban.

As per the new regulations, yoga can now be taught and practiced in public schools. However, chants and mudras are still not allowed in the state.

"All instruction in yoga shall be limited exclusively to poses, exercises, and stretching techniques," the law states. However, "chanting, mantras, mudras, use of mandalas, induction of hypnotic states, guided imagery, and namaste greetings shall be expressly prohibited".

In addition to this, while practicing yoga, the poses will have to be named only in English such as "downward dog" and "the warrior", rather than using the original Sanskrit names.

While some people have expressed happiness over this decision, others have not supported the cause claiming yoga can lead to 'guided imagery'.

"Yoga is a very big part of the Hindu religion, and if this bill passes then instructors will be able to come into classrooms as young as kindergarten and bring these children through guided imagery, which is a spiritual exercise," Becky Gerritson, director of the conservative Alabama Eagle had told the state senators.