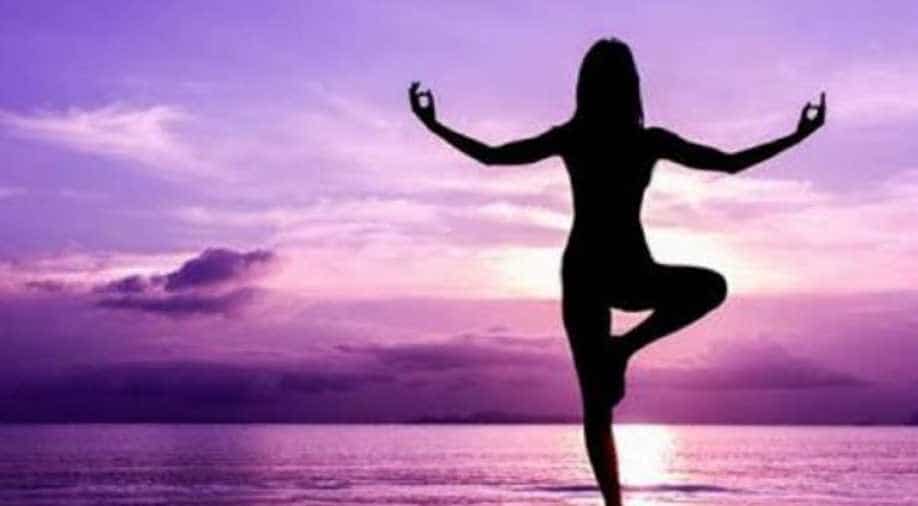 A state lawmaker in Alabama, who has been practising yoga for years, is aiming to overturn a 28-year-old ban on yoga in state public schools.

Jeremy Gray is about to present a bill to the Alabama state seeking removal of the ban on yoga. As of now, public school students are not allowed to practice yoga during gym classes.

The lifting of the ban was allowed by the state house of representatives in March and Gray is now awaiting the results of debate and vote in the senate.

However, he has been fighting a tough mindset. The conservatives feel yoga will lead children to 'guided imagery'.

"Yoga is a very big part of the Hindu religion, and if this bill passes then instructors will be able to come into classrooms as young as kindergarten and bring these children through guided imagery, which is a spiritual exercise," Becky Gerritson, director of the conservative Alabama Eagle told the state senators.

Gray has called this thought process to be misplaced and misinformed. "The promoting of Hinduism argument is the only talking point these conservative groups have, and it makes them look very misinformed and miseducated on the issue," Gray told the Guardian.

He has also been perplexed by the association of people who are opposing lifting the ban. Gray has revealed that the majority of people opposing his proposal are the ones who have never practised yoga and have no direct connection with the school.

"To me, you cannot be well versed on something you never experienced. We have individuals opposing a bill that really doesn't affect them, but those individuals in education are 100% behind it," he said.

Hindu groups in the state feel this echoes the ages-old notions that led to racism in the country.

“These arguments are a reminder of the Hindu-phobia that existed in the US in the 19th and early 20th century when Hindus were portrayed as strange cult followers out to alter your mind and get you to do crazy things. It’s sad to see such Hindu-phobia still persisting,” Nikunj Trivedi, president of the Coalition of Hindus of North America exclaimed.

The thought process of yoga promoting Hinduism is specifically being opposed as experts claim, the yoga being practised in the state has nothing to do with Hinduism.

"Most people don’t do yoga, what they do is asana or postures. Doing postures is not going to make you Hindu," Trivedi added.