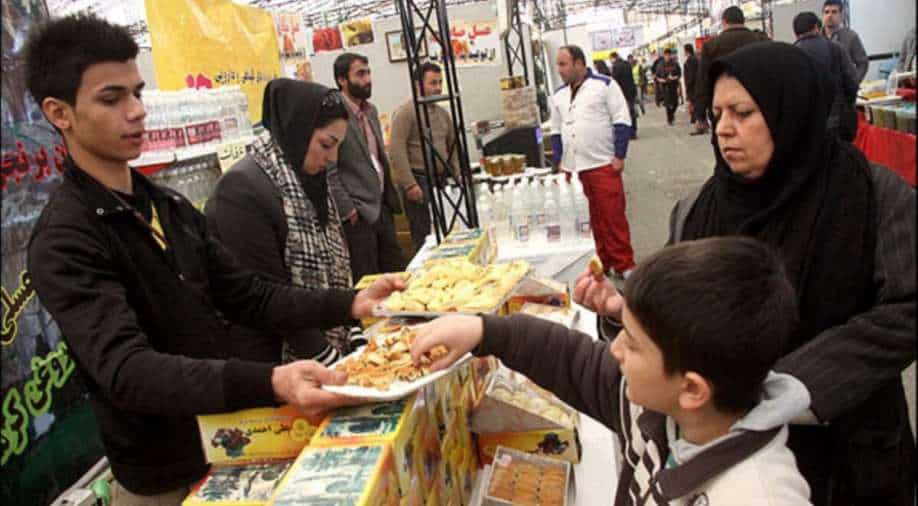 Scores of protesters hit the streets on Friday in southern Iran city to protest against the sudden price rise of essential food items that saw a massive 300 per cent jump.

At least 22 agitators were arrested from two southern provinces of the city. State-run IRNA news agency reported that 15 people were arrested overnight in the southwestern city of Dezful in Khuzestan province and seven others from Yasuj city in Kohgiluyeh-Boyerahmad Province.

The report also said that 200 people had gathered in another city in Khuzestan province — Andimeshk — where one firefighter was injured after demonstrators threw stones at police and firefighters.

The arrests follow Iran's sudden announcement this week that the cost of cooking oil, chicken, eggs and milk would rise by as much as 300 per cent.

Though Iran produces half of its wheat requirements, it relies on Russia for other half. It also imports half of its cooking oil from Ukraine, where fighting has kept many farmers from the fields.

Apart from that, drought is already wreaking havoc on Iran's economy, which is already batted with Western sanctions over Iran's nuclear deal.

According to AP news agency, inflation has soared to 40 per cent— the highest level since 1994.

Around 30 per cent of Iranian households are below the poverty line, according to Iran's Statistics Center.

Smuggling of Iran’s highly subsidised bread into neighbouring Iraq and Afghanistan has also spiked as hunger spreads across the region.