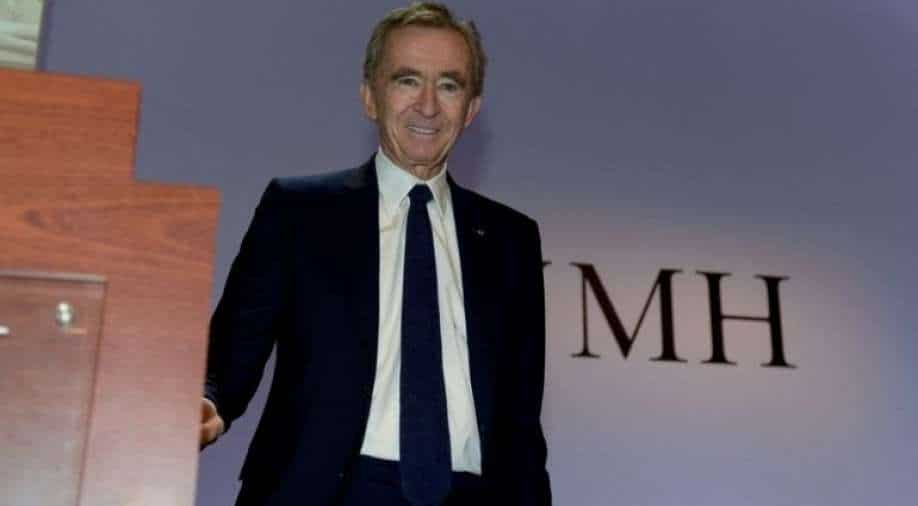 The drop in Bezos’ net worth allowed for French tycoon Bernard Arnault to claim the No 1 spot of the ultra-wealthy. Arnault heads the luxury goods conglomerate LVMH, whose subsidiaries include Louis Vuitton, Sephora, Moët & Chandon and Tiffany & Co.

This isn't the first time Arnault has led the list of the world's wealthiest people.

Arnault owns a 96.5 per cent stake in Christian Dior, which controls 41 per cent of LVMH.

According to the Bloomberg, he had spent $538 million buying shares of the world's largest luxury goods company in recent months.

The stock was purchased by the CEO through firms that he and his family own.

In Asia and the United States, the premium brand has been posting pre-pandemic sales figures.

Tourists flock to LVMH's home market in Europe for its prized handbags and booze.

Furthermore, as China's economy recovers from the effects of the COVID-19 epidemic, LVMH's sales are surging.

On the other hand, when Amazon's stock price plunged 7% last week after the firm reported second-quarter growth that fell short of expectations, Jeff Bezos' net worth plummeted $13.9 billion in a single day.

The Forbes Real-Time Billionaires list of the world's wealthiest people is as follows: